Three World Cup victories for Stöckli on a single weekend. Thanks to Viktoria Rebensburg, Marco Odermatt and Fanny Smith, there is three-times the reason in Malters to celebrate. But the last days also brought along less positive news. 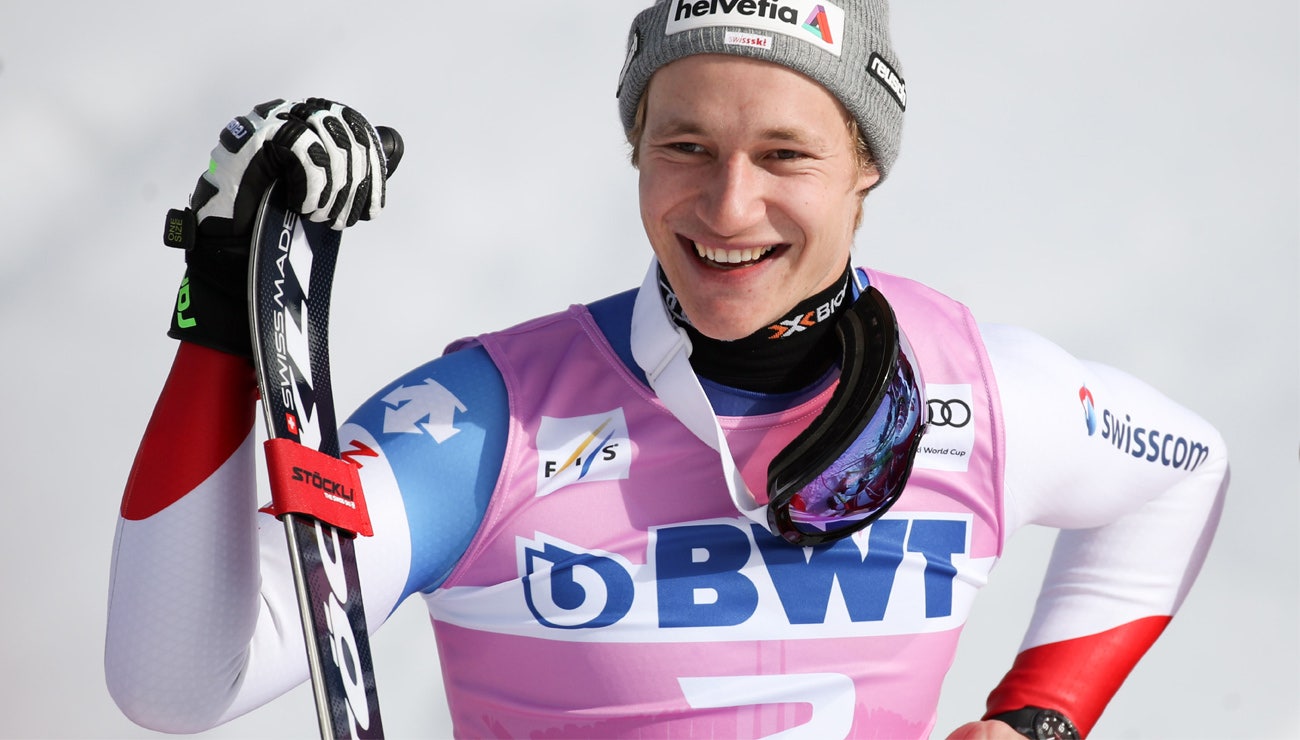 Let’s start with the positive. Marco Odermatt, the 22-year-old from Nidwalden, reaps high praise and is already being marked as a future overall World Cup champion. But he doesn’t let that drive him crazy, and on Dec. 6 he skied to his first World Cup victory – somewhat surprisingly in the Super G and not in the giant slalom. And wow how he did it. Not totally without mistakes, but with so much heart, courage and huge risk-taking that nevertheless would have almost been penalized. “I really exceeded the limit, but because of some kind of stubborness, it all worked out,” Odermatt later said. And about the incident that could have led to Odermatt falling, he said: “My instinct also helped me get out of that pickle.”

The downhill in Beaver Creek was less uplifting regarding results with Odermatt coming in only 45th – but it was nevertheless important for development and the future. Meaning the skier from Nidwalden on Sunday evening was served a bitter disappointment (in particular for him). Already in the first run of the giant slalom, it was over for Odermatt. After outstanding split times, he slipped out on a left turn and missed the chance for yet another top finish. “The disappointment is huge, especially because I’ve rarely never made the cut in season preparation and in training. Already in Sölden, I almost was caught and now this,” said the crestfallen Swiss ski athlete. 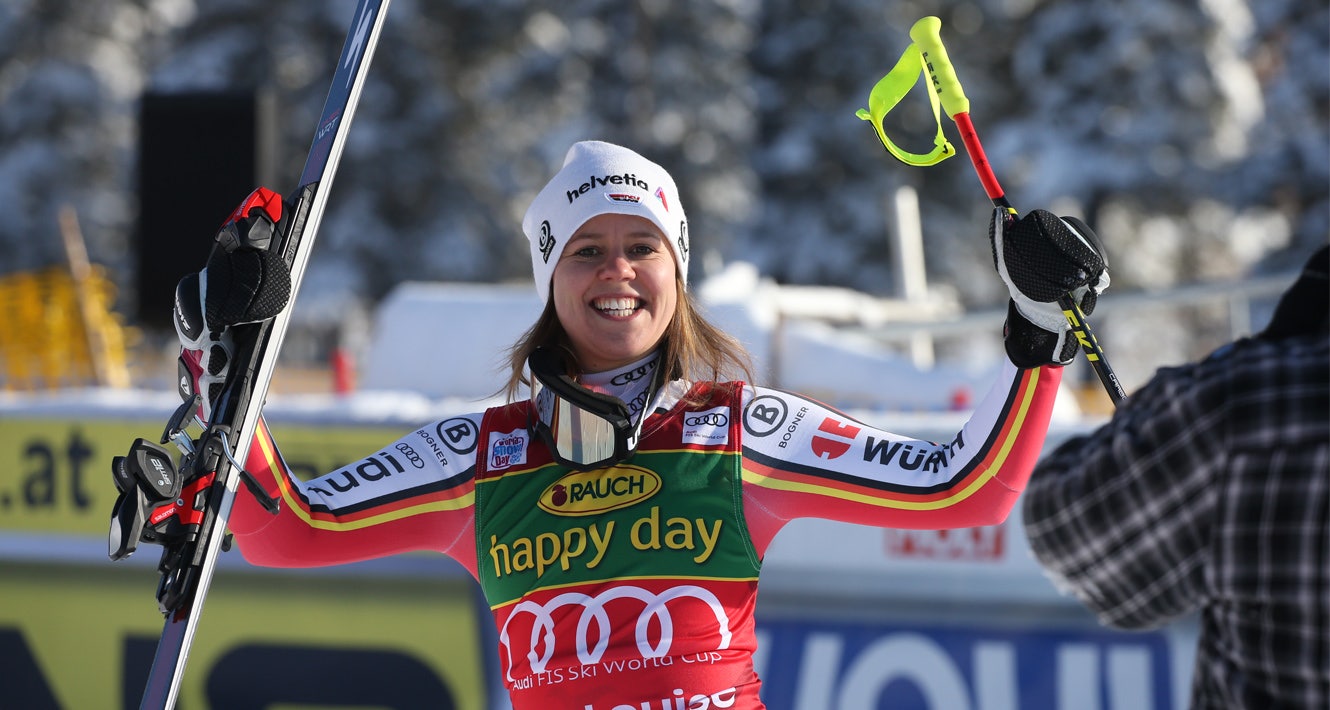 Viktoria Rebensburg’s mood was a totally different matter. In Lake Louise (CAN), the German secured her 18th World Cup victory, her fourth in the Super G discipline.  “I can’t say it felt it coming, as if I really were that fast on the run. The run was smooth, and that is usually not such a good sign in the Super G,” noted the 30–year-old. Rebensburg was able to leave Lake Louise with a win in the Super G, as well as a 4th and 9th, respectively in the downhills. Even if in her opinion there was a lot more possible in the second downhill she can return to Europe satisfied.

The results were less joyful for Michaela Wenig. A 23rd place in the first downhill and 25th in the Super G were just too little of a yield, based on expectations. In the second downhill, she didn’t get to the finish line. The appearances by downhill world champion Ilka Stuhec were solid. You could see that trust and the boldness to take risks were still missing after her knee injury. But the Slovenian can build on 17th, 21st and 20th places.

The negative highlight of the North American tour was that Jasmine Flury hurt herself in Lake Louise doing a test run before the first training run for the downhill. The skier from the from the Bündner area of Switzerland will be on a break for an undetermined length of time although an operation will not be necessary. She suffered a depression fracture of the lateral tibial plateau of her right knee and a strain of the medial collateral knee ligament. With that sick bay list has another name on it now along with Luana Flütsch, Christof Brandner, Nicole Good, Noemie Kolly and Laurenne Ross. “The diagnosis in the first moments was pretty brutal, because I really didn’t think something really serious happened. Now with a little time I need to consider myself pretty lucky that more didn’t happen. It could have been much worse,” said Flury.

The Ski Cross athletes on Friday were in Val Thorens for the World Cup. And Stöckli even had a victory to celebrate from there. Fanny Smith got through the second race on Saturday and gained a top run on the podium in a World Cup race for the 20th time.  On Friday Smith had to make do with a 5th place. The overall World Cup champion from last winter let a ski mistake slip in as the leader in the semi-final, and she missed qualifying for the final. Racing for 5th place, the 27-year-old from Vaud canton was not to be caught. 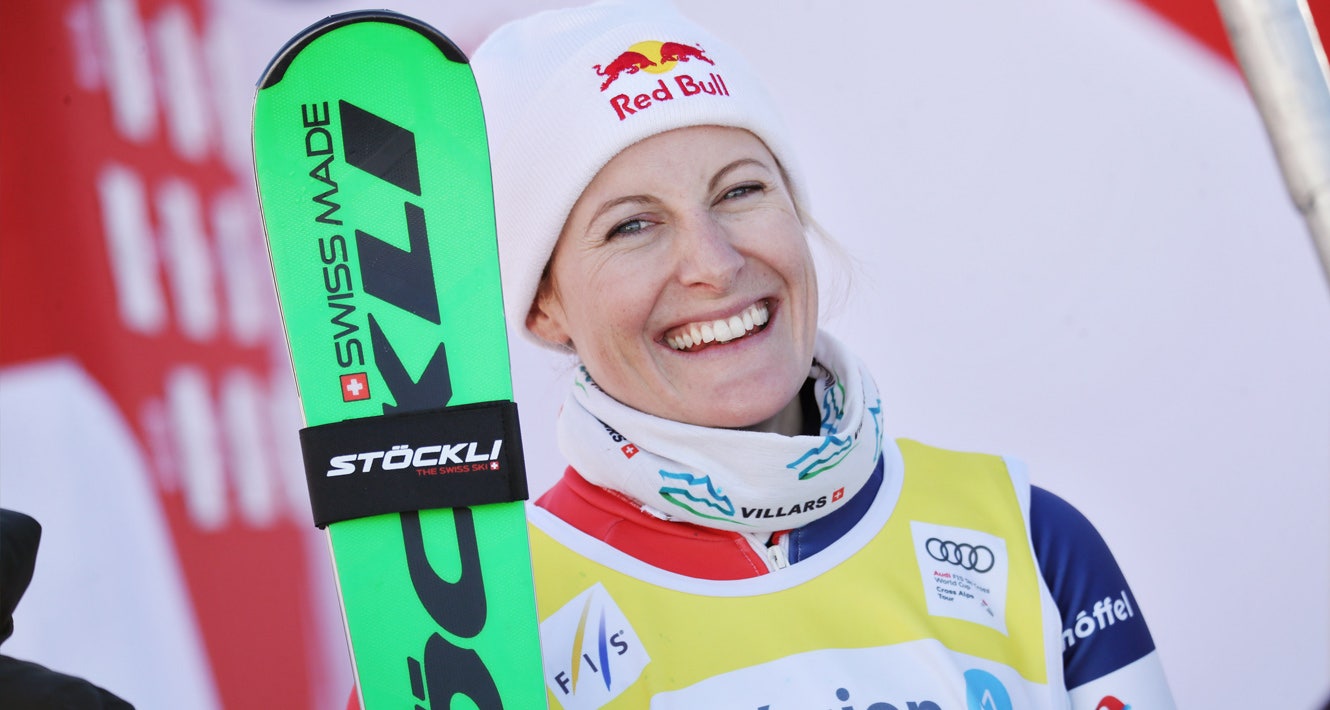 Also among those who gained top 10 places on the first World Cup weekend were India Sherret (4th/Saturday), Marielle Thompson (4th/Friday and 9th/Saturday), Jonas Lenherr (8th/Saturday), Sanni Lüdi and Chris Delbosco (each with a 9th/Friday) and Sami Kennedy-Sim (10th/Friday).