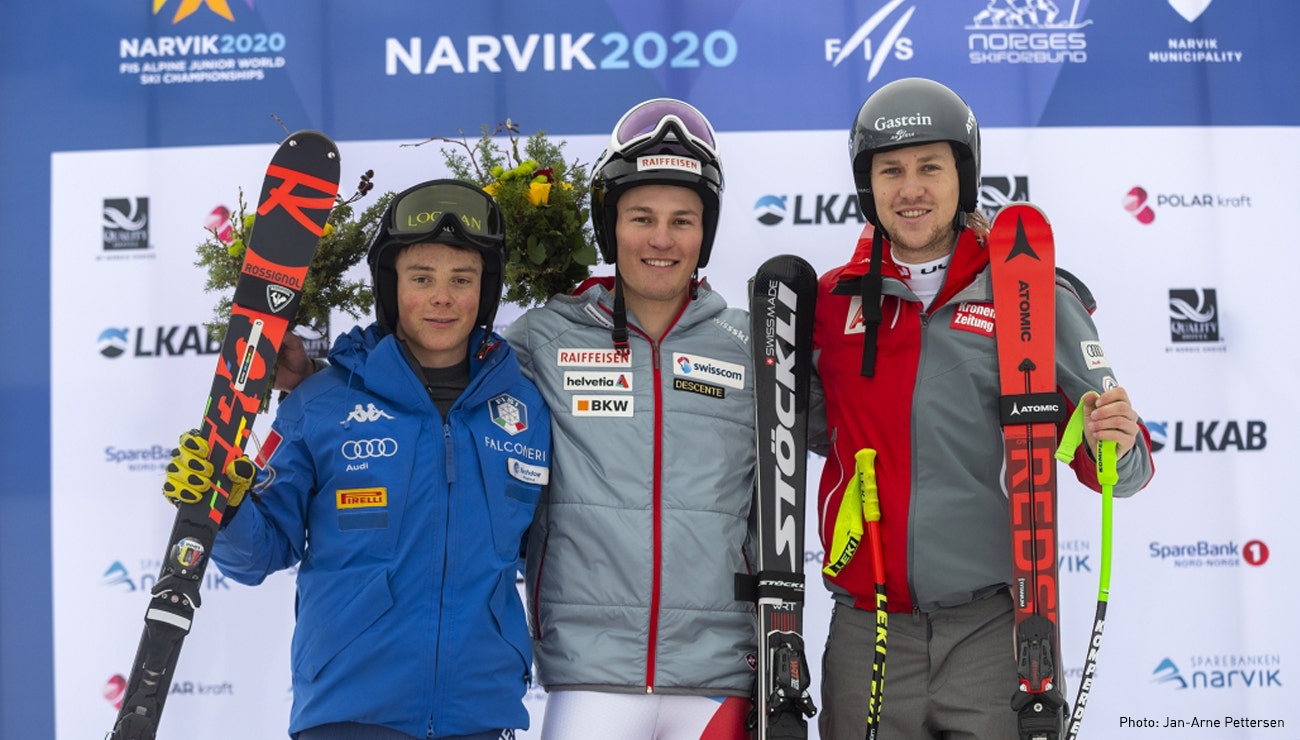 The spread of the Coronavirus COV-2 continues and is also having an ever-growing impact on sports. On Friday, the FIS was forced to totally cancel the World Cup finals set for Cortina d’Ampezzo. What does that mean? The 2019-20 World Cup season is ending in bits and pieces and without the big finale. In Kvitfjell in Norway on Saturday, thus the last world cup downhill for men took place, and Marco Odermatt was able to gain some World Cup points with his 25th place. The Super G on Sunday fell victim to foul weather – in Kvitfjell there was rain and snow, plus dense fog and the wind was also relatively strong.

In total, then, the Alpine skiers now have five World Cup races on the schedule. The women are in Are (SWE) from March 12-14 for parallel races – a giant slalom and a slalom. For the men, there is still a giant slalom and slalom on March 14-15 in Kranjska Gora.

The top athletic reports in our view came out of Norway, though. In the Junior World Championships in Narvik, Alexis Monney won the downhill championship on Saturday. The 20-year-old from Freiburg, who until now hasn’t belonged to any Swiss ski team, held off the Italian Simon Talacci and Austrian Stefan Rieser. “With my training, I held out hope for a top-5 finish and knew that things had to click for that. And now the win – that is fantastic,” said the junior world champion after his success. He said he had trained hard in the past year and worked hard, thus this world championship title is his reward. In the Super G on Sunday, on the other hand, it didn’t go so well for Alexis. He DNF’d, just as did many other competitors, at a tricky spot on a Super G course packed with twists and turns. At Stöckli, we want to take this opportunity after the “golden years” of 2016 (giant slalom) and 2018 (downhill, Super G, giant slalom, combined and team) of Marco Odermatt to once again express our enthusiasm about a “golden” young skier.

The ski cross athletes were at work in Crans Montana. In a number of runs, they competed both for the Europa Cup and the Swiss Championships. In the Europa Cup, Talina Gantenbein and Alex Fiva provided Stöckli with wins, and Jonas Lenherr (3rd) plus Daniela Maier (GER/4th) for additional top places. In the national title race, both Talina Gantenbein (silver) and Armin Niederer (bronze) came away with medals. 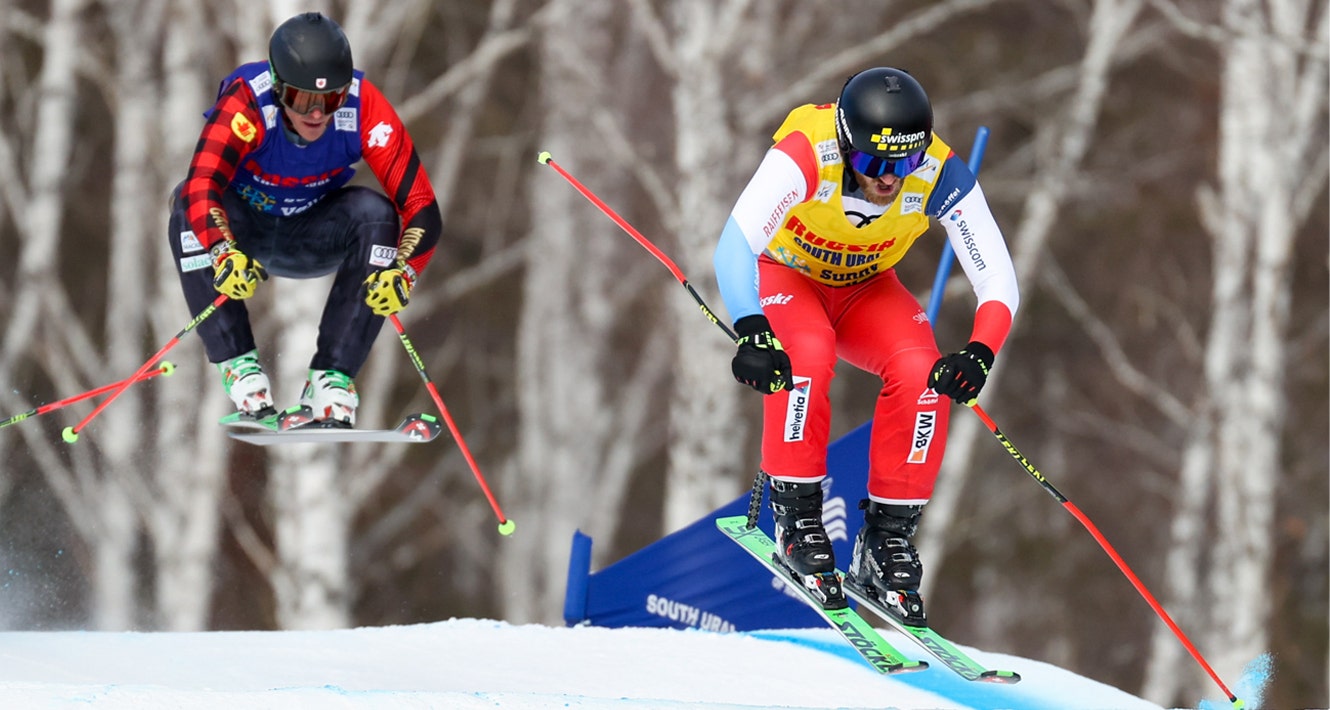 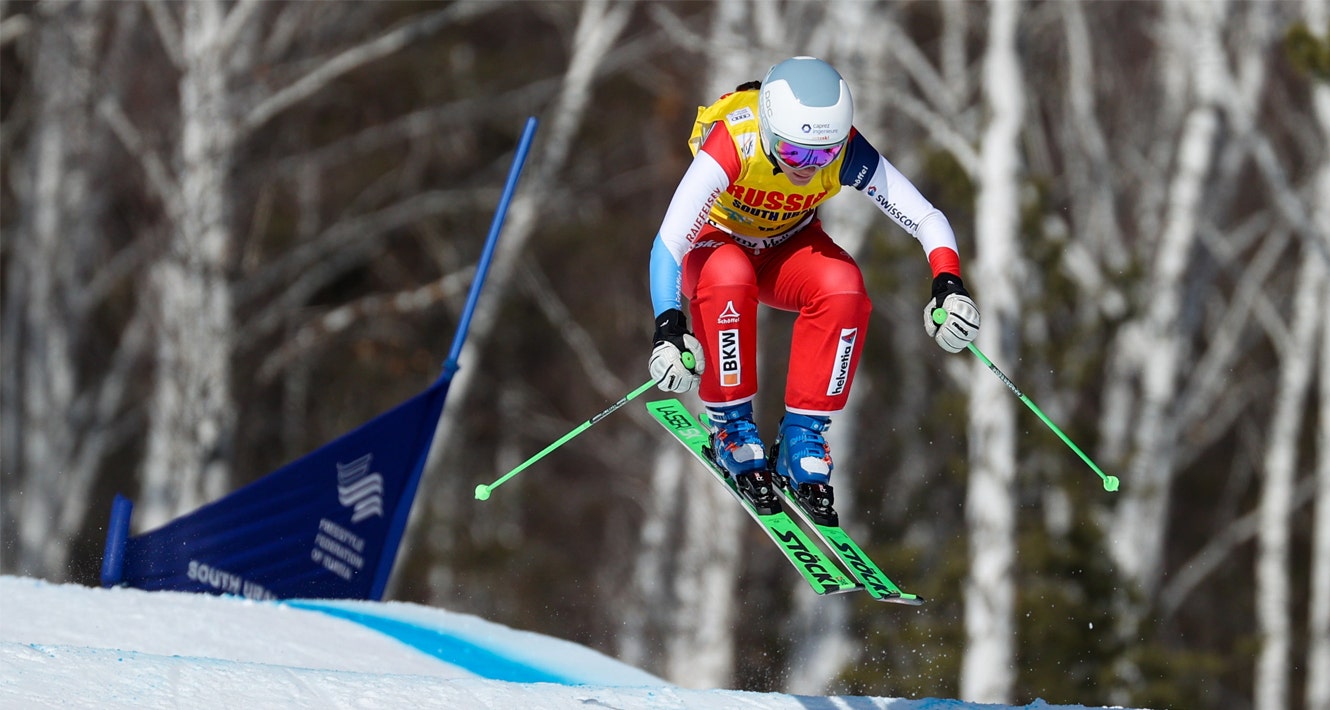