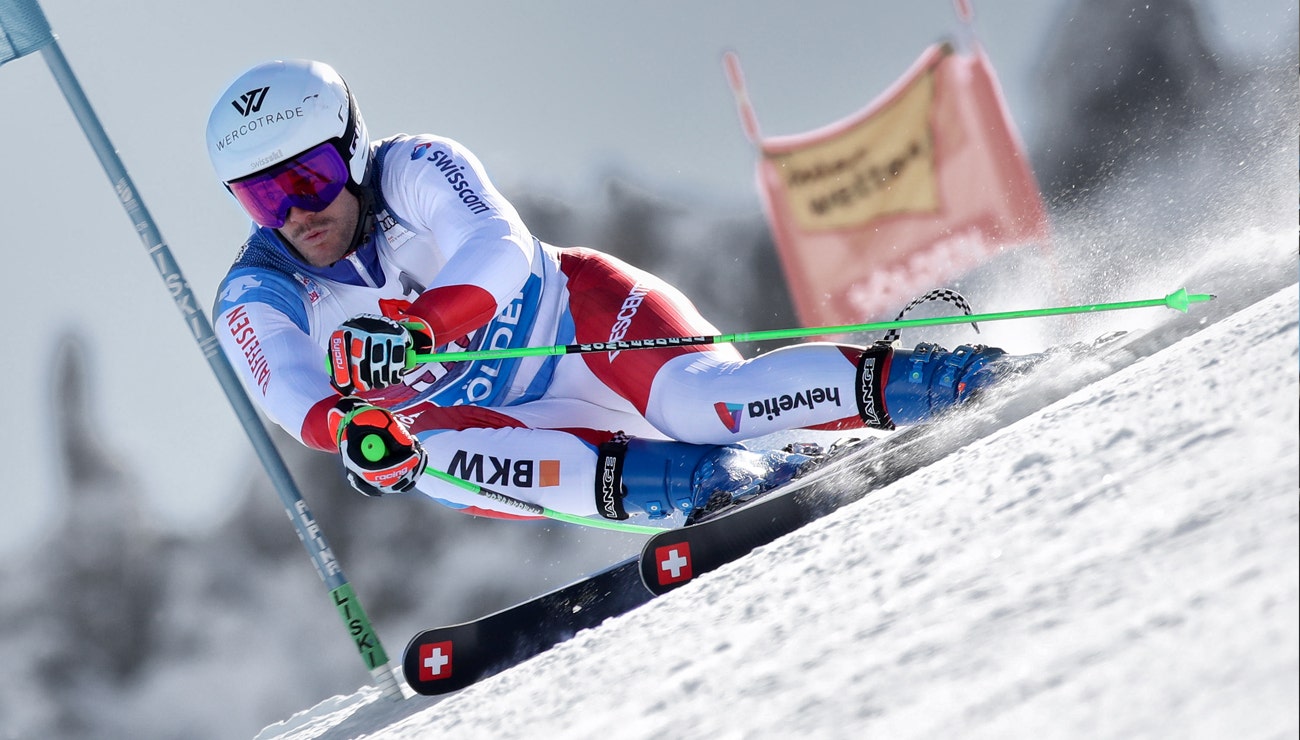 Tumler, 32, is on his path back. And his form is looking up. Last season a spinal injury largely took him out of the running, and now the skier from the Bünder area is ready again to fully kick it into gear. At the Parallel race in Lech/Zürs, the Stöckli skier made his comeback and then traveled to Copper Mountain. To gain FIS points in the giant slalom and find his racing rhythm again, he competed on the weekend in two races in the continental North American Nor-Am Cup.

On Saturday, Tumler didn’t quite reach the podium, missing by 19 hundredths of a second due a mistake on the second run. In fourth place, however, he made clear that he was make progress step-by-step. Twenty-four hours later it was his time to shine. In second place after the first run and with the fifth-fastest time in the second run, as the leader in the rankings he still had to wait for Andreas Zampa from Slovakia, the leader after the first half. By leaps and bounds, however, Zampa didn’t made good for himself and fell back to 8th. For the first time since February 2018 and his win in a Europa Cup race in St. Moritz, Tumler again was the winner of a ski race.

In the World Cup of Alpine women ski racers both Slaloms were run in Levi. Nicole Good, Carole Bissig and Lila Lapanja fought it out for Stöckli for World Cup points, but unfortunately it didn’t go quite so well.

There is success to report on from the season kick-off of Ski Cross racers. While the stars of the scene – such as Fanny Smith, Talina Gantenbein, Sanna Lüdi, Marielle Thompson and Alex Fiva – waited at the Frankfurt airport for their charter flight to China, where they were to ski in their first World Cup race, the first Europa Cup race on the course went off in Pitztal (Austria). Gil Martin put his mark on the first qualification run with the fastest time and then cruised pretty easily up to the semi-final. There, however, he made a tactical mistake, and he had to race for a 5th to 8th place instead of 1st to 4th. But he made a clear statement there and was able to express enthusiasm about a successful start to the season. “At first I really was perturbed about the dumb mistake,” noted Gil Martin. “In the end, however, I must say that I am satisfied with my comeback after nearly no races in winter 2020-21. I performed well other than this one mistake.”