The race in Levi on the weekend also signified the starting gun for the slalom World Cup 2019-20. Stöckli was only represented in the women’s race, and the results were mostly inconclusive. 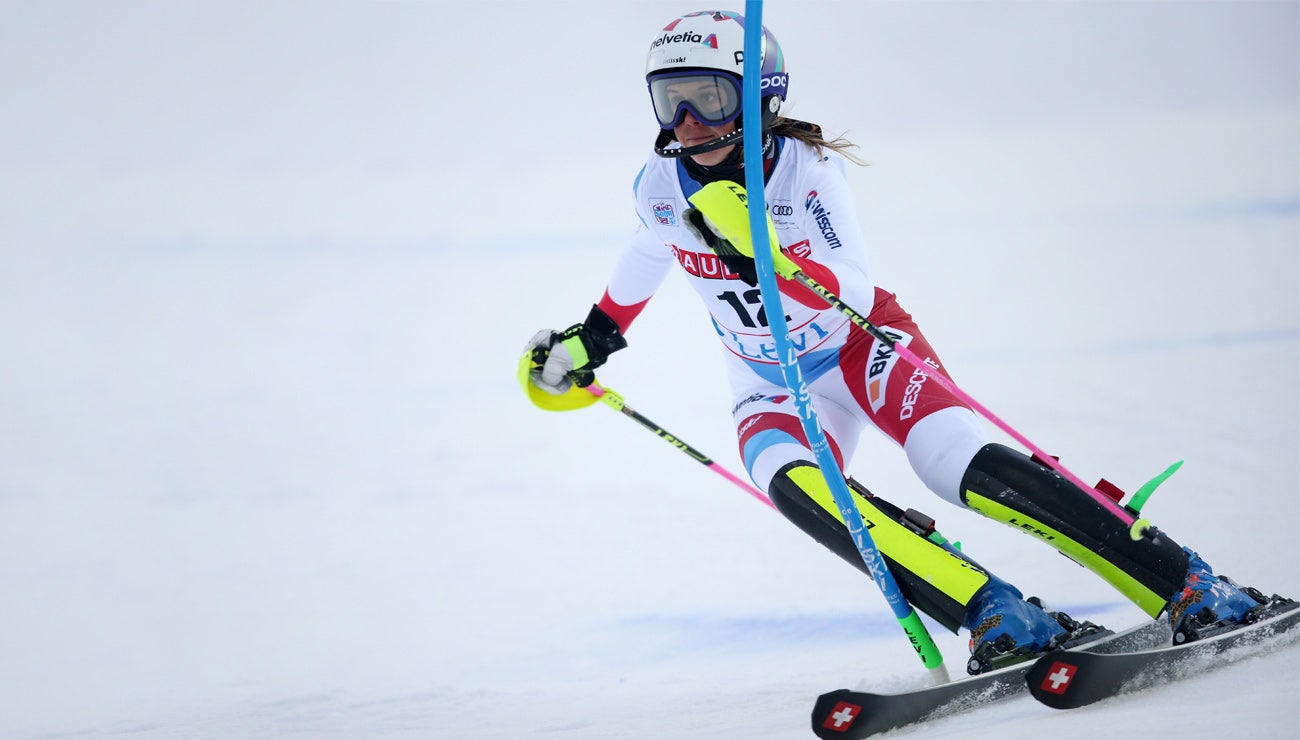 The slalom winter opener was one that offered only a few surprises. One was the 9th place of Czech Martina Dubovska. On the other hand, Mikaela Shiffrin’s victory was pretty normal since with 41 slalom World Cup wins she is the sole record-holder in this discipline. And also pretty normal was Wendy Holdener’s 2nd place.

Here north of the Polar Circle, Stöckli was represented by both Swiss skiers Aline Danioth and Carole Bissig. Placing in the top 15 for Danioth from Uri and reaching the second run for Bissig from Nidwalden were realistic goals. For Bissig, who gained a starting position for Levi in internal qualifications, the race was already over after the first run. The deficit of the 23-year-old was just too large, making the leap into the field for the top 30 not possible.

Aline Danioth on the other hand was 18th after the first run and right on track, even when she herself did not seem all too satisfied with the performance. “It was not so easy. The third mogul already got to me and the tempo was gone. After that I lost some patience, and a few other mistakes crept in,” said Danioth in self-criticism. In the second run, the skier from Uri could not improve her placement, but held onto 18th. “I can be pleased with the season opener. A few sections went really well, but I still made too many mistakes.” Over the summer, she suffered from ongoing back problems stemming from her fourth lumbar vertebra; thus, she was happy to have been able to start the season. “I can build on the results from Levi,” said Danioth.

Far away from the happenings in the World Cup, other Stöckli skiers provided positive news. American Lila Lapanja, 24, prevailed in both slalom races at Copper Mountain, Colorado, in the opener of the NorAm Cup. And Marco Fischbacher – like Lila Lapanja, also new to the Stöckli team – was able to leave Zinal, Switzerland after two FIS giant slalom races, one with a win and the other with 3rd. 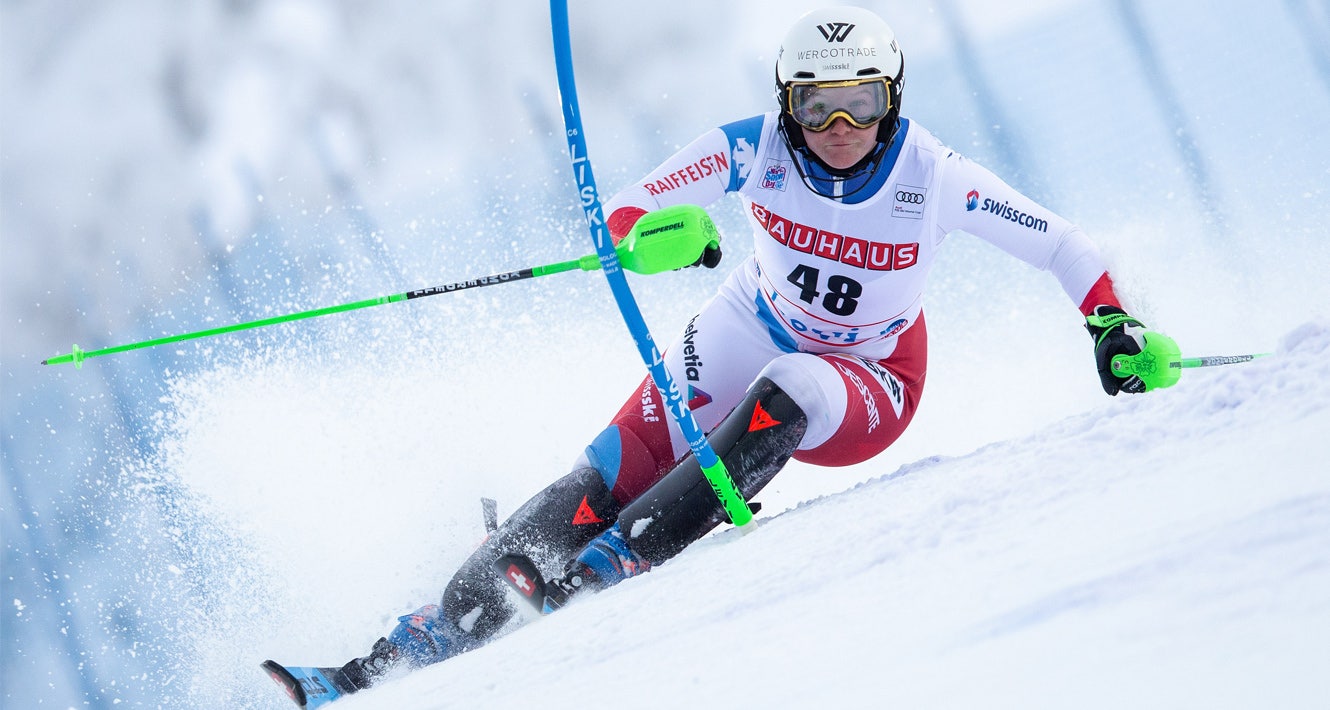