Marco Odermatt conquers Lauberhorn in a storm no less

Five days after his huge win in Adelboden, Marco Odermatt also wins in Lauberhorn. The skier from Nidwalden ends up in first place in the Super G, second in a shortened downhill, and wraps up with the downhill classic in fourth. 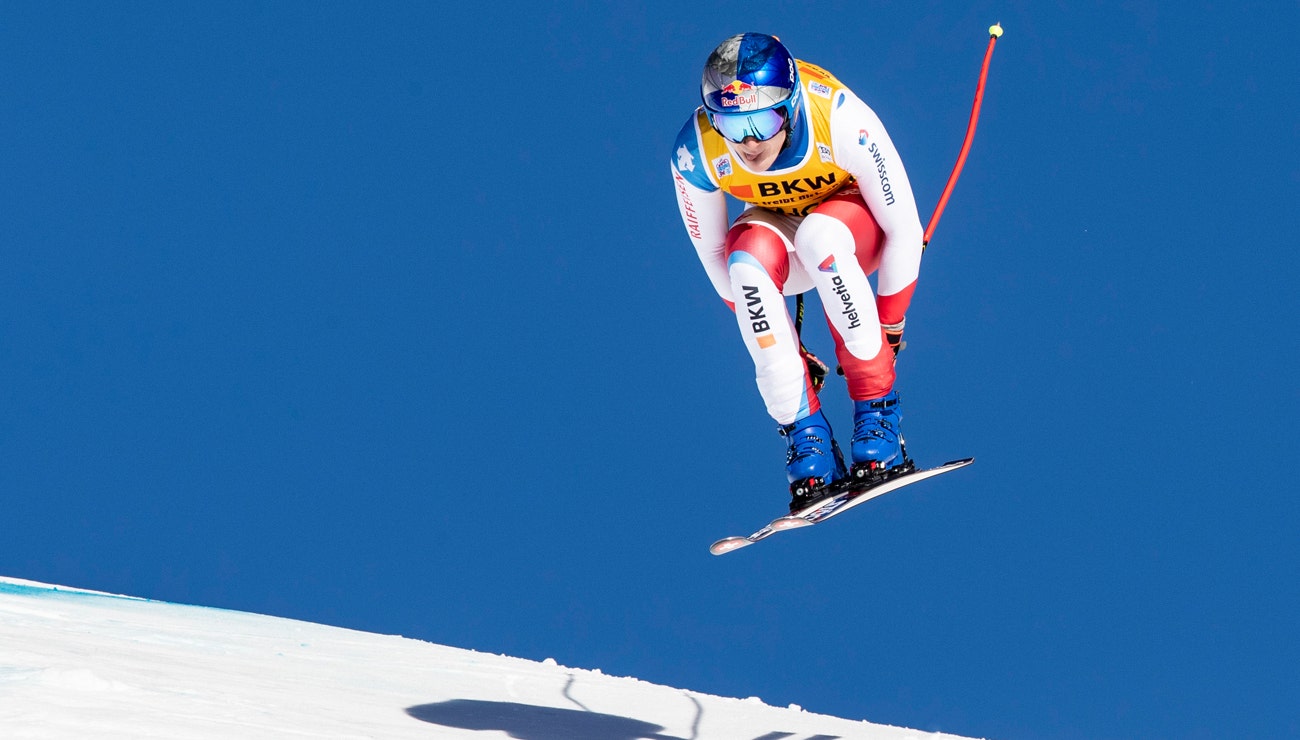 Until now Marco Odermatt simply knew – perhaps a bit over-exaggerated – that Lauberhorn was simply in the Bernese Highlands. But he had never skied there. Certainly not with a start number on his chest and back. And then the Lauberhorn newbie arrived out of Nidwalden and won the Super G, a race that was run for the first time again in 28 years on this course. Journalists evn expressed incredulous gasps after a brief moment, and even the Stöckli skier was at a loss for words. “It is unbelievable,” he said. Then he managed to find a way to explain it: assumptions. In Adelboden, he felt some pressure because he really wanted to win the race and achieve something huge in Chuenisbärgli. He came to Wengen on the other hand with no pressure. “If I would have had the stress I had in Adelboden, then I would never get old. It was totally different here.”

And it was this foundatin that Marco Odermatt tackled the downhills of Lauberhorn. First, the shorter version and then the longest version of the World Cup. And once again he skied himself onto the podium. In the race that started just before the Hundschopf jump, only Aleksander Aamodt Kilde was faster. “I learn pretty quickly and have some experienced buddies who have helped me. The equipment works great, and when it all comes together, then you succeed at such sections as the ‘Brüggli-S’ even without experience,” Odermatt said at the finish line. And then he added: “I skied so relaxed today as I haven’t in more than two years.” This on Lauberhorn!

And because of the 2nd place behind Aleksander Aamodt Kilde, Stöckli skier Odermatt raised himself into the broader circle of hopeful winners for the race on the classic 4,480-meter-long Lauberhorn downhill on Saturday. Where others lost several seconds to the experienced winner on the first runs of the course, Odermatt lost just 0.46 seconds on Saturday and was fourth. Fully exhausted, as were too many of his experienced competitors, Odermatt was pleased that the Wengen weekend was over. With 1,093 points, he is leading the World Cup overall standings. Calculated differently, he has won 71,666 points per race – he has competed in 15. The next challenge is Kitzbühel. Then Odermatt said something that he wanted his competition to hear. “I did ski in Kitzbühel the last few years…. I expect something of myself there.” Well, look at this, it seems that Kilde and Co. have to think on this. In 2021, Odermatt was second in this noble Austrian ski town in the Super G and 10th in the downhill…. What could happen in 2022?

In the speed races in Wengen, Martin Cater was a second Stöckli skier to offer up a very respectable performance. The Slovenian, who has in the past in Wengen offered impressive performances over and over, departed the Bernese Highlands heading toward Kitzbühel with a 10th and a 6th in downhill rankings. 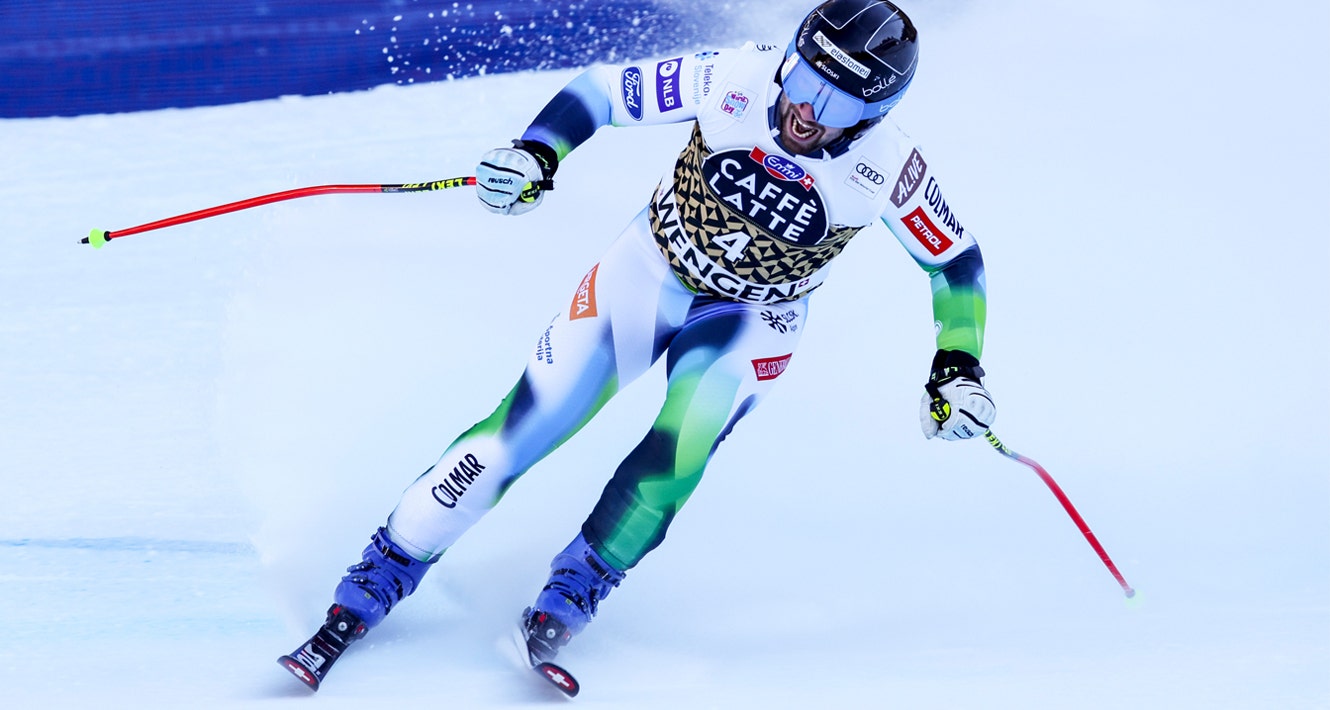 Vivianne Härri also long ago arrived in the competitive season. After winning her first World Cup points a week ago in Kranjska Gora, the skier from Obwalden, Switzerland, doubled down in France. For the first time in her still young career, she skied to a podium finish in the Europa Cup. In the giant slalom in Orcieres-Merlette (FRA) she was 3rd and 8th.

In Nakiska (CAN), the world’s best ski cross men and women were in action. The always extremely reliable Fanny Smith was there overseas. Even as the current series leader with Swede Sandra Naeslund, she is always a step ahead but had to be satisfied with her 62nd and 63rd World Cup podium finishes, 2nd on Friday and 3rd on Saturday, respectively. And because Marielle Thompson (CAN) on Saturday crossed the finish line one position ahead of Smith, there were two pairs of Stöckli skis in the medal ceremony under the Canadian sky.