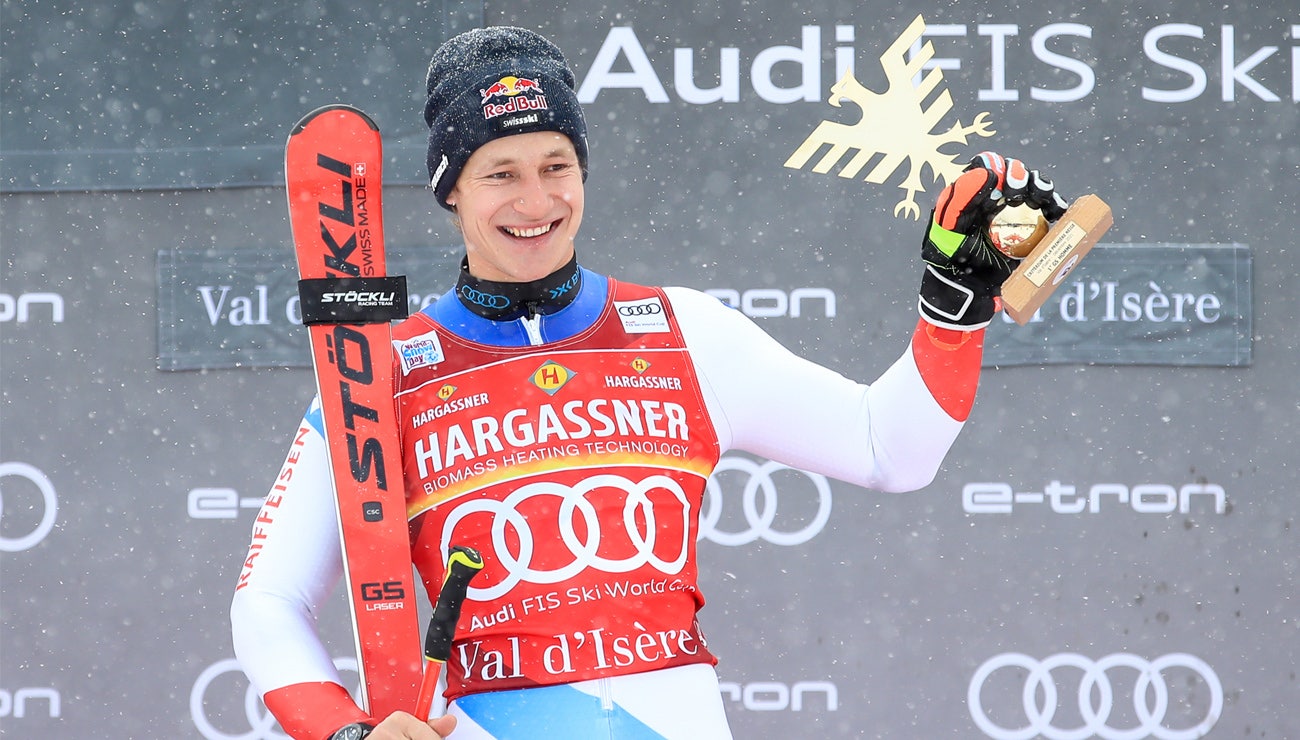 Marco Odermatt, the 24-year-old skier from Nidwalden, continues to baffle. In Val d’Isère (FRA), the Stöckli skier grabbed is third victory this season with a win in the giant slalom on the challenging “Face de Bellevarde,” beating out Alexis Pinturault (FRA) and Manuel Feller (AUT). It was the manner of his recent achievement that was mystifying. A best time in the first run was followed up by a second run that was absolutely stunning despite light snowfall, poorly marked slopes, and limited visibility. The Swiss skier just let the skis go but brought them back over and over right to the fall line, and ultimately had the fifth-fastest time on the clock.

Aside from the familiar skiing skills, though, Odermatt demonstrated his mental strength – also not for the first time. “Every victory has a special story, and this was definitely true here. I think I had the poorest preparation for a race that I’d ever had,” said Odermatt in an interview with Swiss TV. He had been out almost exclusively on speed skis for the last two months and hadn’t trained super well, he noted. “Nevertheless, I always believed in myself and had the feeling that I could get it done in this giant slalom, too.”

A second Stöckli skier, Thomas Tumler, was also able to get excited about a good achievement. The athlete from Graubünden, who is approaching top form after a protracted back injury, ended up in 14th place. This ranking is equal to his best World Cup success in two years.

The season for the ski cross athletes also really took off. After the Olympics dress rehearsal in China, the troop is in Europe again. In Val Thorens (FRA) on the weekend, two World Cup races each per gender took place at the same time. Although the qualification rounds for the women on Thursday and the first runs on Saturday caused some irritation among many athletes due to unfavorable weather conditions, on Sunday everything went smoothly. Alex Fiva, 35, from Graubünden, who had been thrilled with his fast skis under foot, was able to win the race and celebrate his 13th World Cup victory; Fanny Smith took second. “I was really pretty peeved on Saturday. So I’m satisfied that on Sunday I managed a calmer reaction to this disappointment. During training in the morning, I caught a lot of air on one jump; luckily, they toned down that one spot for the race. I had really fast equipment on my feet and was always able to pass pretty far up. Such a finish before a home race of course makes you really happy.” Canadian Marielle Thompson, too, ended up in third in the final, thus managing a podium finish. Tobias Müller (GER) prevailed in the qualifying round and achieved in the end a fifth place in the race, his best World Cup finish. Talina Gantenbein skied a few days before the home race in Arosa into eighth place, nailing a top 10 finish. 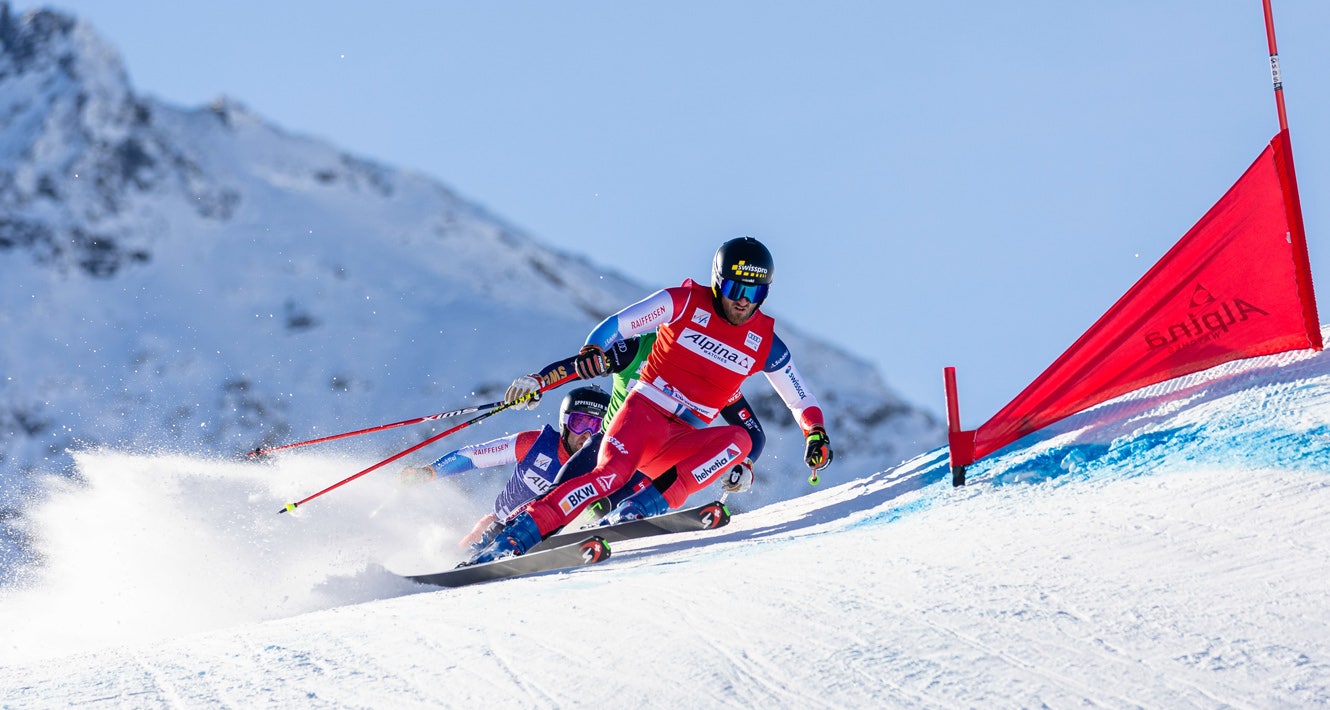 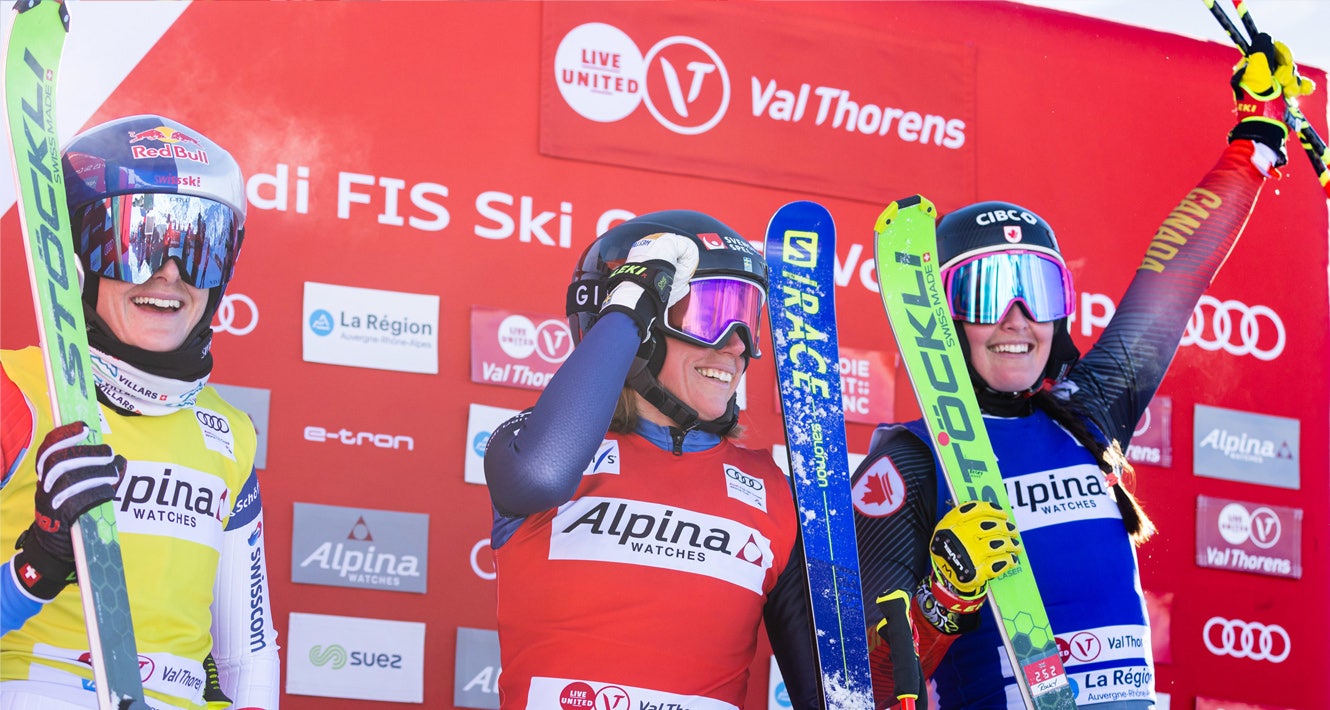 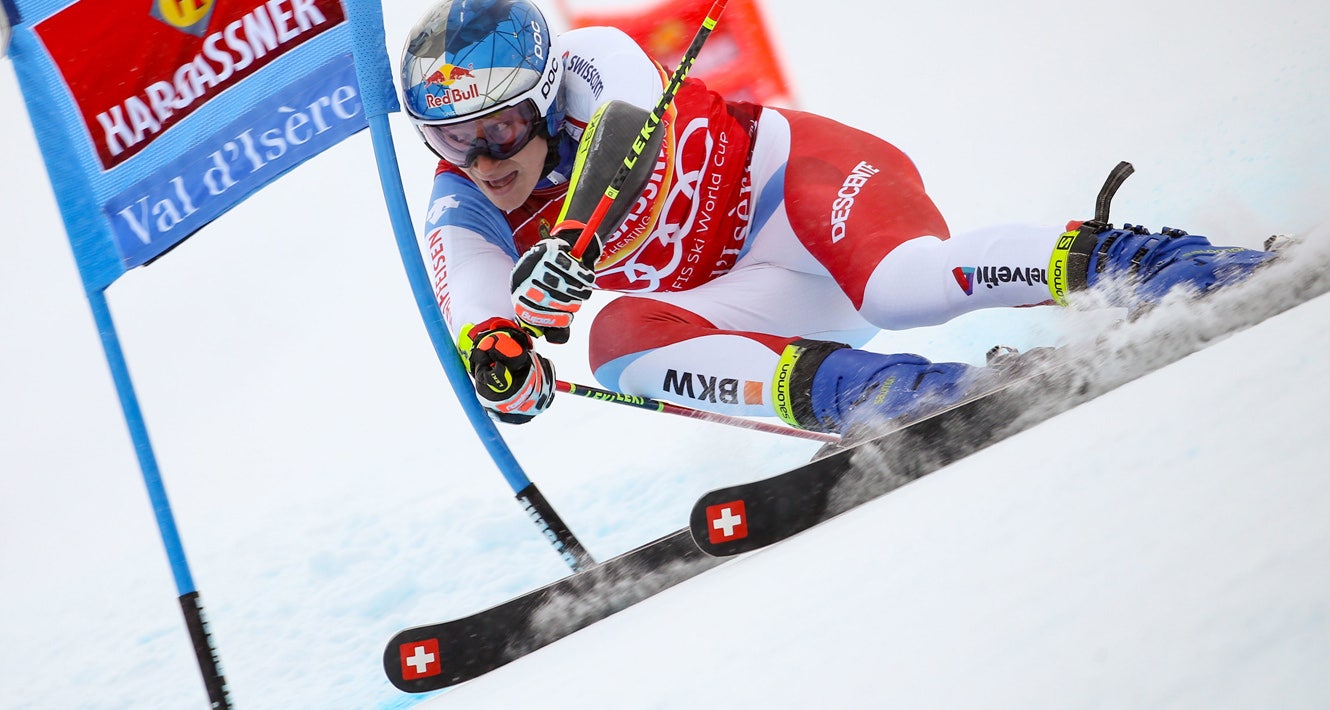 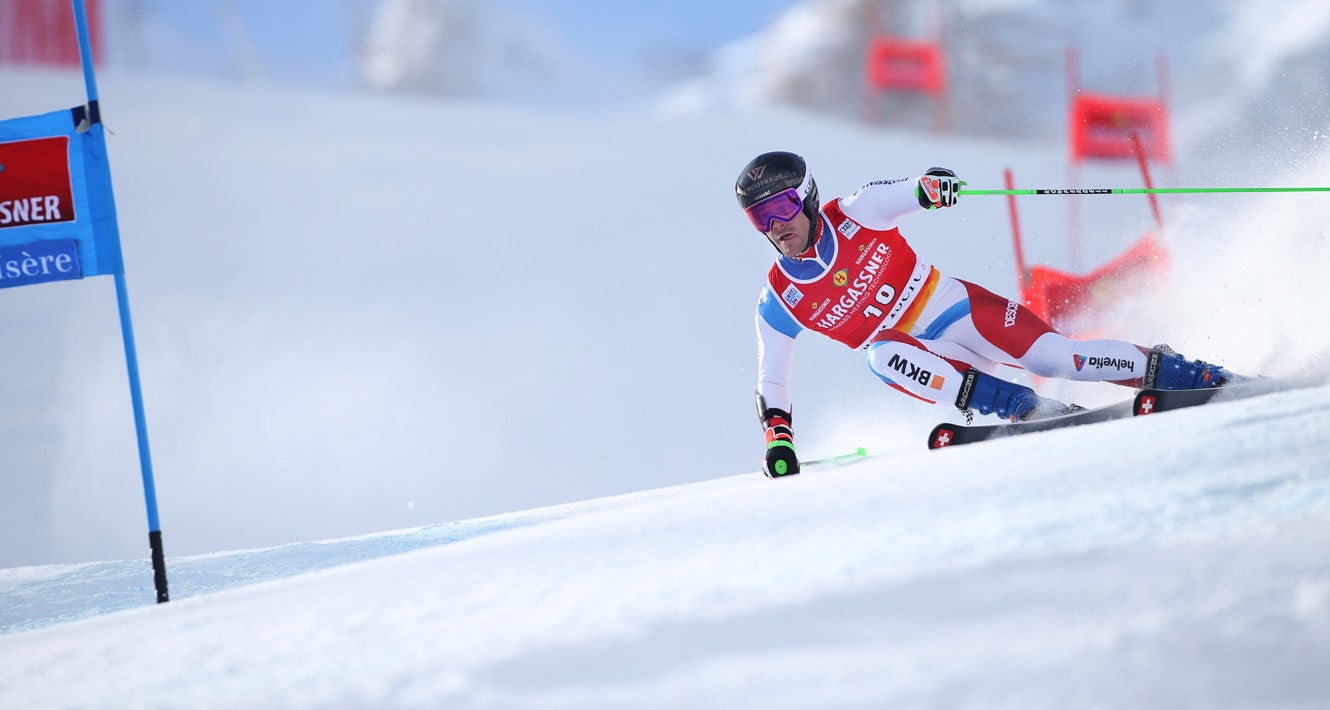