WE ARE READY, BRING ON WINTER!

The Alpine Skiing World Cup kicks off with the traditional giant slalom on the Ret-tenbach Glacier near Sölden on Oct. 26-27. Ready for the 2019-20 winter season is the entire team of Stöckli men and women athletes as well as the entire Stöckli crew – and everybody else can also hardly wait for the season opener. 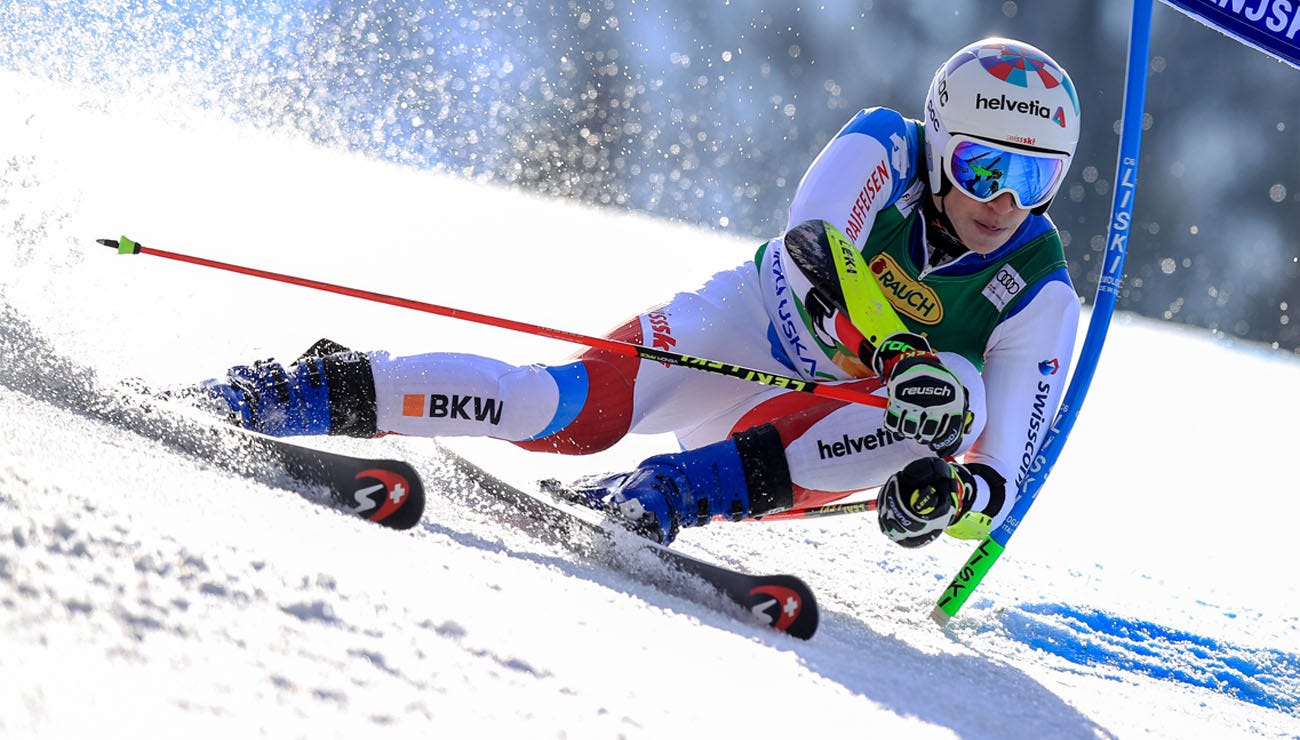 Three women, one man - a small but really fine team will represent Stöckli for the World Cup opener in Sölden. Altogether, however, the Swiss ski brand will field a strong and ambitious team with men and women athletes from six countries for winter 2019-20 – both for Alpine races and for Ski Cross.

One Stöckli man – our own Marco Odermatt – will be ready to go at the first World Cup race of the winter. The 22-year-old from Nidwalden is coming off a strong 2018-19 winter season that he crowned with two podium finishes in the World Cup giant slalom. Now, he wants to take the next step. He is now seen though as a promising outsider in the overall World Cup battle by a few experts, along with Dominik Paris (ITA) and others behind the duo Henrik Kristoffersen (NOR)/Alexis Pinturault (FRA). But that doesn’t mean he is feeling either flustered or under pressure. “These people believe in me, that gives you extra self-confidence. I know what I can and what I can achieve and that’s what I am starting the season with,” says the six-time junior world champion.

Still, Marco Odermatt is not the only one who is itching to finally get going again. “The athletes, women and men, have trained well and are thus far fit,” says Stöckli race director Beni Matti. The exceptions are Noémie Kolly, who tore a cruciate ligament in the right knee while doing some glacier training in August, plus Laurenne Ross. The American injured herself in February at the World Championships Super G in Are. Following that, Ross made a decision to take a year off in winter 2019-20 to get herself back into top form physically. Downhill world champion Ilka Stuhec is back training on snow since late August after her cruciate ligament injury. Physically, the 28-year-old Slovenian is completely fit, although what still lacks for World Cup shape is the racing rhythm and confidence so she is fast even in difficult conditions (poor visibility). But Ilka Stuhec still has time and is solidly on the way to building up her confidence and sureness again. The Slovenian will not start until the speed races kick off overseas for this winter of racing.

It’s a little different for Viktoria Rebensburg. The 2010 Olympic champion and winner of the World Championships silver in Are 2019 and Beaver Creek 2015, wants to compete in her favorite discipline, the giant slalom for the littl’ crystal globe. But in addition to that, the 30-year-old German also wants to be at the start for the Super G and the downhill. She doesn’t however want to rush from one race to another, Rebensburg says. “We must consider where it is best to take a break to perhaps test a few skis,” she says. With Andrea Ellenberger, who was on her own for a few years before being accepted back onto the Swiss National Ski Team, and Jasmina Suter, the 2016 giant slalom junior world champion, Stöckli will have two Swiss skiers in its skis at the start in Sölden.