Marco Odermatt gifted himself and the Swiss ski world with a huge victory in Adelboden. The second January weekend however also made three other Stöckli skiers into winners – even when this trio had to experience their joy in utter silence. 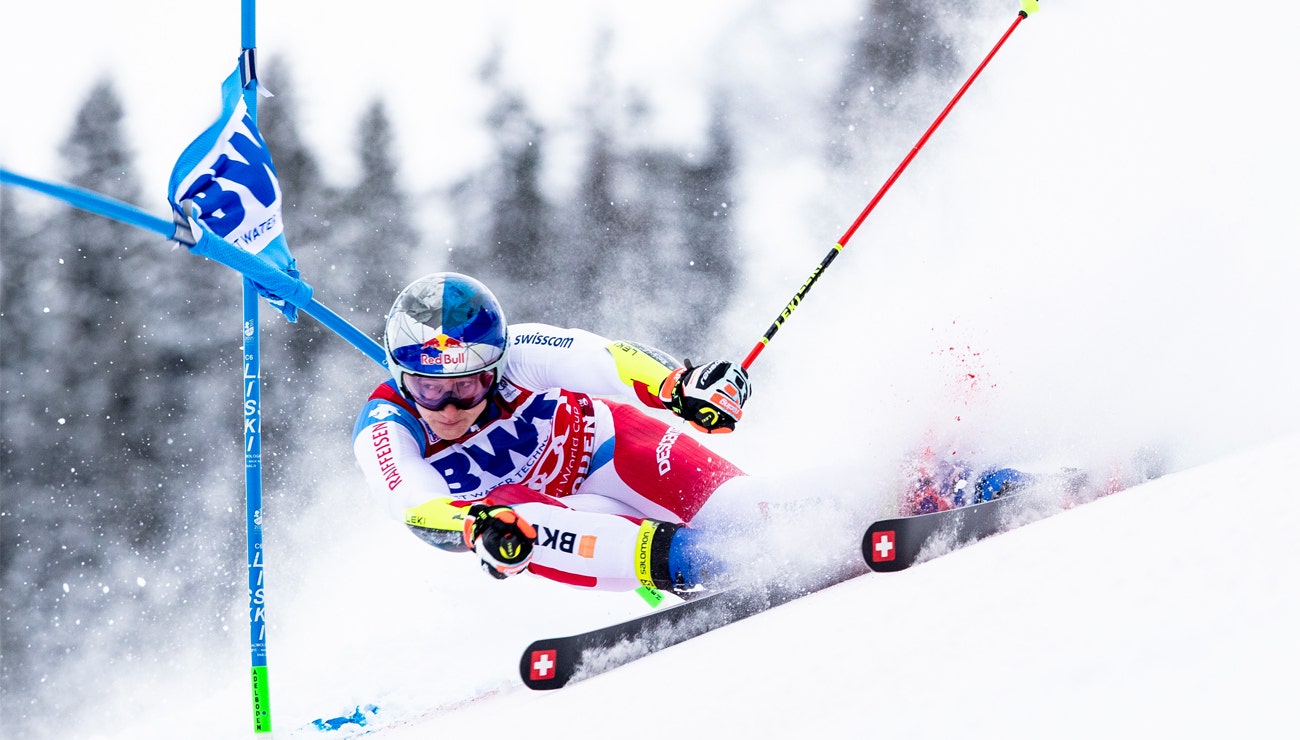 There were tears in Adelboden, and there were tears in Kranjska Gora. They were in Marco Odermatt’s eyes in Adelboden when he was alone – and only focused on himself – riding the chairlift to the start house on Chuenisbärgli. In Kranjska Gora they saw their reflections in the eyes of Andrea Ellenberger in the finish area. And possibly a bit in the eyes of Vivianne Härris and, on Sunday, also in Nicole Good’s eyes. Teary eyes from all different reasons indeed but stemming from similar origins. But let’s take it one by one….

On this mountain, do something really big for yourself. So goes one of Marco Odermatt’s athletic goals. And “this mountain” was and is Chuenisbärgli in Adelboden. There, where the likes of Pirmin Zurbriggen, Michael von Grünigen, Didier Cuche, and Marc Berthod have celebrated much acclaimed homefield victories, is where Marco Odermatt wanted to also stand on top in the medal ceremony. Three of the four World Cup giant slaloms already in the books have been won this winter 2021-22 by this skier from Nidwalden. This achievement record is what he arrived with in the Bernese Highlands.

An achievement record that was unbelievably awesome, but also a bit of a weight. Everybody, even the person involved, expected great things with this appearance. And “great” in this case meant nothing less than a victory. The pressure was immense. Too, the anticipation of the appearance in Adelboden. And the fact that despite COVID, 13,000 fans wanted to see Odermatt in Chuenisbärgli didn’t make the task any easier for the 24-year-old. Pressure, anticipation, stress – a combination that in the moment drove Odermatt sitting alone in the chairlift with just himself and thinking about the situation to shedding a few tears. Pure emotion. This was a new thing for this grounded ski racer.

Marco Odermatt however broke free from the chains of pressure, both external ones and self-imposed ones. He delivered in the first run a nearly unbelievable run down the steep final stretch and on the board managed with his split a huge victory. The biggest to date. “Ultimately, your head makes the decision whether you are all-in or fear making a mistake. I wanted the win and took the risk,” he said after the race. Now, he says he’s a little proud of how he took on the task and how the plan worked out. The “athlete of the year 2021” gifted his milieu and the ski world of Switzerland with the first Adelboden win in the giant slalom since 2008. “It took some time and work for what I experienced yesterday to come to fruition. Really, I still can’t truly put it into words,” said the athlete from Nidwalden the day after his huge triumph.

Andrea Ellenberger was disappointed after the first run to be in 30th due to some mistakes but turned it around powerfully in the second run of the giant slalom in Kranjska Gora. Only the ultimate winner Sara Hector was faster, and that second-fastest time was able to bestow on the skier from Nidwalden a leap into 13th. “The second run was a relief. I was able to show that I can still do this,” said Ellenberger, eyes shining in her interview with Swiss TV. She noted that she always believed in it, and this finish did her good after the last few not-so-easy weeks.

Vivianne Härri’s first World Cup points also did her good, too. The skier from Upper Nidwalden with start number 48 managed 29th after the first run and with that managed a high placement for the first time after the second run. In the end, she was 27th and at first wasn’t so happy about that. “After the first disappointment about the mistake I made in the second run, my happiness for being able to take this step won out. I am proud that I attacked in the second run, and thus I didn’t just win points.” Nicole Good won her first eight points in a World Cup race. The 24-year-old from Sarganserland, who was 24th after the first slalom run at Kranjska Gora, had a grip on her nerves and wanted to attack just as Vivianne Härri had a day earlier. This intention was also a success, and she would have made the leap into the top 20 if not for two small mistakes made at the start of the escarpment. 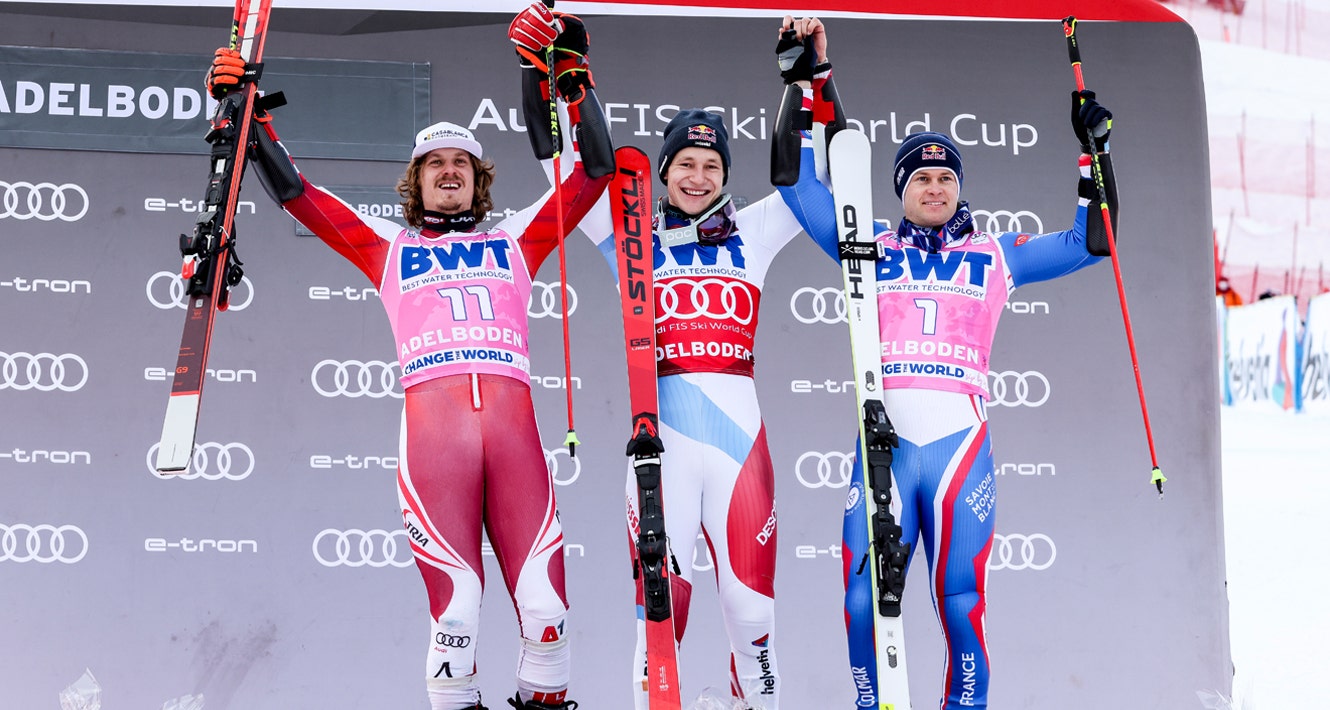