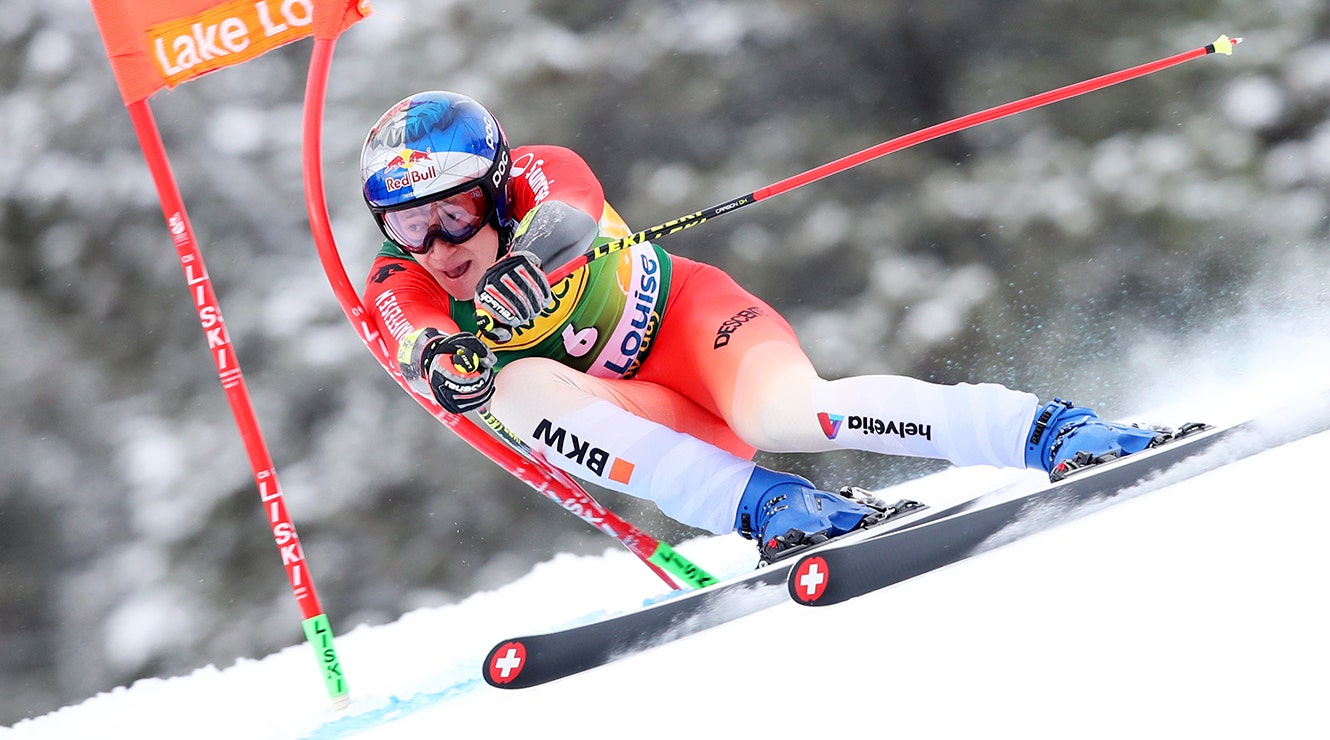 What experts expected (and the ski fans hoped) for the winter of 2022/23 has already happened with only three races run so far. Marco Odermatt and the Norwegian Aleksander Aamodt Kilde, the two top favorites for winning the 22/23 World Cup overall ranking, are competing at the highest level. After Odermatt’s victory at the start of the season in Sölden (giant slalom), Kilde countered last Saturday with the success in the downhill – the Swiss took a fine third place just 10 hundredths of a second behind Kilde. 24 hours later it was Odermatt's turn again: the skier from Nidwalden beat the Norwegian in the super-G and was able to celebrate his first World Cup victory on Canadian soil in the 101st race.

Odermatt was naturally very pleased with himself and his performance after his fifth World Cup victory in the Super-G. “That was one of the better Super-Gs I’ve done so far.” After the successful downhill on Saturday, he entered the race one day later with great confidence. But that alone would not have brought victory: Odermatt’s race was almost perfect. The Stöckli athlete took risks where possible and accelerated where he considered it appropriate. “Everything worked out in the end, even the jumps were perfect – it was a good run,” summarized the Nidwalden native. Odermatt’s biggest challenger also tipped his hat to the Swiss: “Marco was very strong again. I watched his run at the start and knew it was going to be hard to beat him. And today my race wasn’t good enough,” said Kilde, adding that the duel with Odermatt is “just awesome” and that he hopes it will last until the end of the season.

The women whose turn it is at Lake Louise next weekend completed a giant slalom and a slalom in Killington, Vermont. From Stöckli’s point of view, Andrea Ellenberger delivered the most valuable result with her 19th place in the giant slalom. The Killington weekend failed to add any World Cup points to the accounts of Aline Danioth or Vivianne Härri.