Viktoria Rebensburg was on her way to a gold medal – in the end, it became a World Championships silver in the giant slalom. After the medal ceremony, the 29-year-old talked in Are about the World Championships site, her memories, the race, and her feelings at the end of that special day. 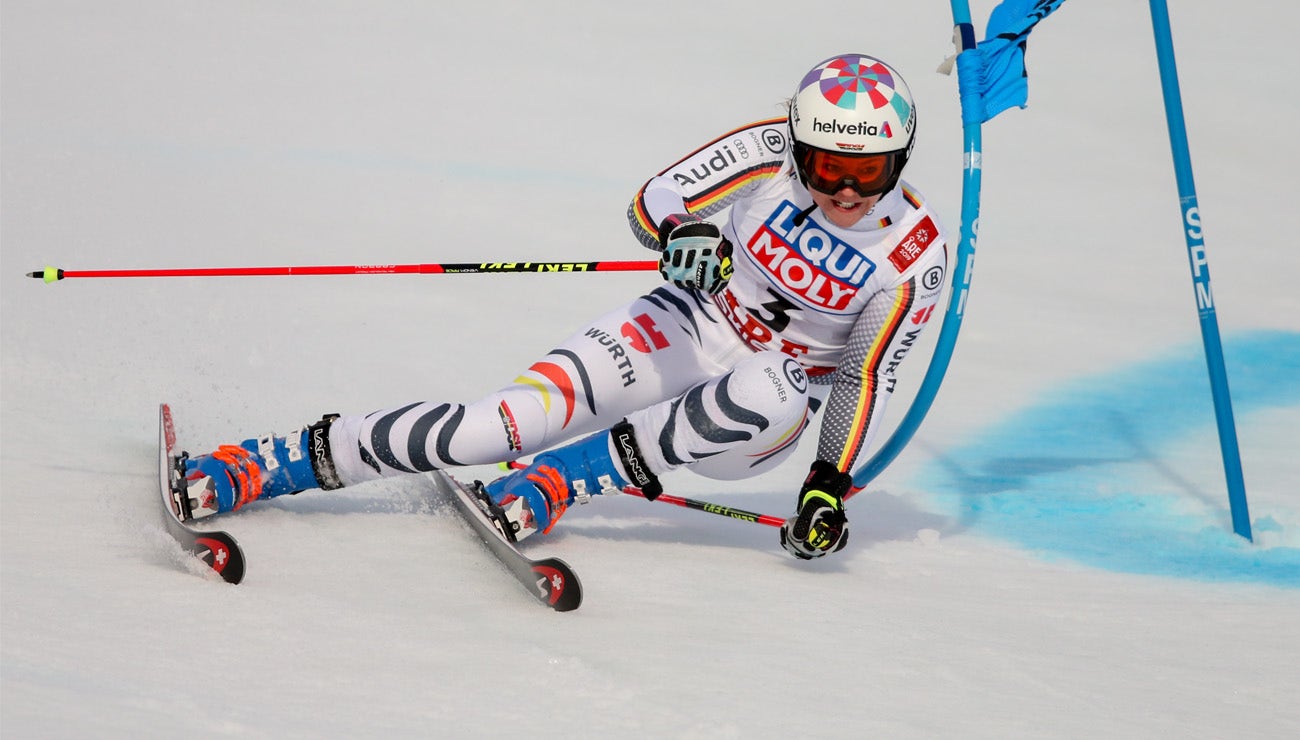 Viktoria Rebensburg, you are leaving Are with a silver medal in your suitcase. What does this award mean to you?
Viktoria Rebensburg: “It is quite simply a really cool thing. I skied in my first World Championships here in 2007. I have really beautiful memories of that time, and it is stupendous that I can leave this super special nearly magical place now with a medal.”

Aside from the medal of course, what makes Are so special to you?
“I like the runs here, the area, and also the people. I like this place really since I saw it for the first time. When I come to Are, I am immediately in a good mood.”

When you compare 2007 and 2019, what conclusions do you draw?
“I am older now and have since then gained a lot of experience. That’s why today – and actually in general in the last few days – I have been very focused and not at all nervous. Also before the start of the second run. Up top, I even enjoyed the view. It was amazing to see the moon, the stars and the lit-up track, and then to also have the chance to take part in a ski race in this mood. Everything just worked right today, everything evolved in a good direction, and that’s why I was in the place to do what I had resolved to do.”

And that was?…
“I wanted to ski well technically. And that worked really well today.”

There were some really extraordinary conditions. How did you make out with the rain and in part also the strong winds?
“That this was not a simple matter was of course quite evident. So I didn’t think at all about the weather conditions or concern myself with that.  It was similarly quite clear that there was indeed going to be a race. Maybe not until 8 p.m. but it would be run. My goal was to be ready when it got started.”

After the first run you were in the lead and  also at the last split time you were clearly in the lead. What did it turn into for you in the end: a gold medal lost or a silver medal won?
“Quite clearly I won silver. Everybody who ended up on the podium or narrowly missed the podium could have won this race. The level in the giant slalom is so high that I can be really quite happy with the silver medal.

But as you crossed the finish line, there was a fleeting moment of disappointment to be seen. How long did that feeling last?
“Not long, just a short moment. Then happiness definitely prevailed. Of course, in those first few moments there were some mixed feelings but that changed really very quickly.”