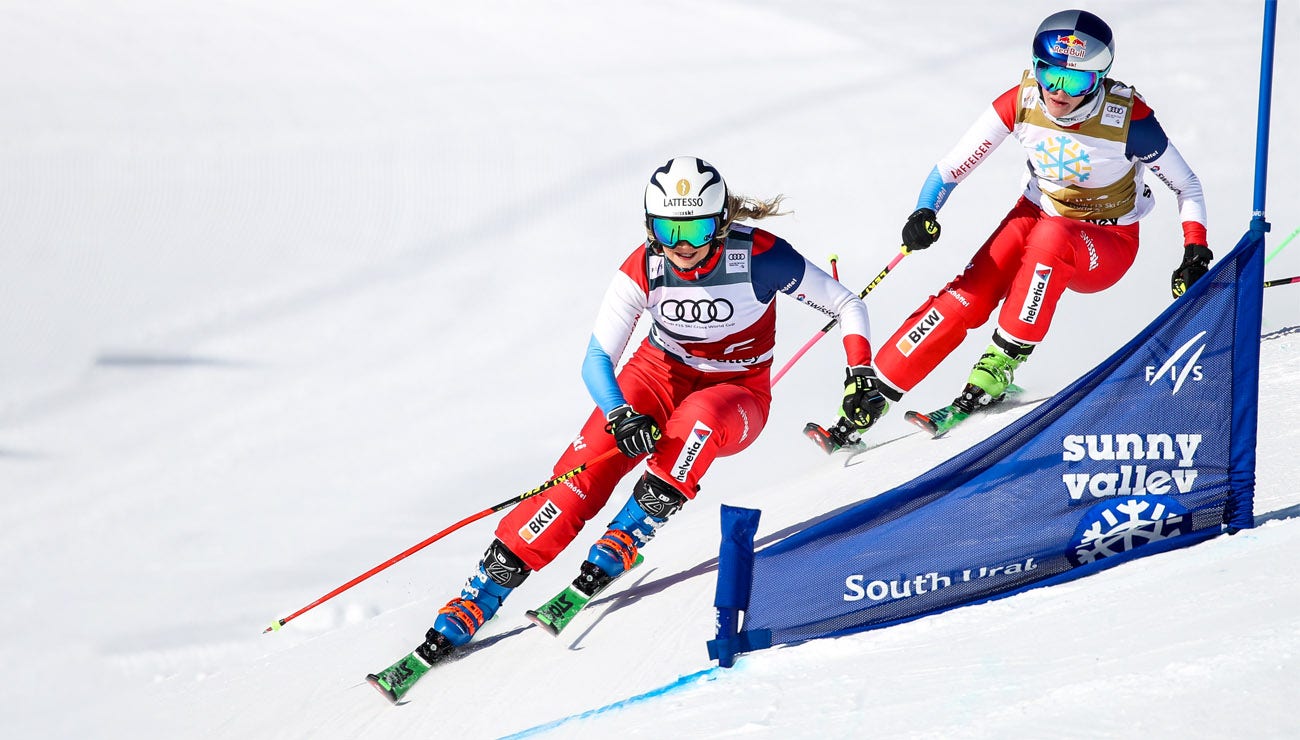 On the ski cross scene, the green Stöckli skis are now a recognized brand symbol, and on the weekend, they glowed from the podium at several medal ceremonies. A particular highlight was Fanny Smith’s two World Cup race victories in Sunny Valley (RUS). With those, she celebrated her No. 18 and No. 19 World Cup wins. Now, the World Cup victory in overall standings, which the skier from the Vaud region leads by 88 points, is not at all far away. “It is unbelievable that I can stand on the top of the podium twice in such a short time,” said Smith, who is now looking forward to being home in Veysonnaz.

On Sunday, Sanna Lüdi provided a Stöckli double victory with her second place, and Alex Fiva also came in second in his race. Lüdi noted that her energy reserves right now are pretty used up, and she is simply happy to have made it onto the podium. On Saturday, Fiva was just barely nudged off the podium for the third time this winter with a fourth place, and on Sunday after the final qualification round had one thing to say: “Just not fourth place. I have had about enough of that spot.”

In Alpine news, the Stöckli family in the last few days had both good times and bad. At the Junior World Championships in Val di Fassa (ITA), Nicole Good won the gold medal in the combined. “After the Super G I was a bit disappointed. For the slalom, I went for broke and gave that a try. I wanted to show what I can do, and I hoped that it would be enough to move up. The start was quite good, then I lost some control of the ski, and I got nervous. So I said to myself: Stick with it, and fight it out.” This fight of course paid off. Good, 10th after the morning’s Super G, then delivered the fourth-fastest time in the slalom. With that, she was able to hold off Kaja Norbye from Norway and Ida Dannewitz from Sweden. Aline Danioth was able to get excited about a medal the middle of the prior week. The skier from Uri won silver in the slalom.

On the other hand, Stöckli had a bitter pill to swallow in the World Cup. Downhill World Champion Ilka Stuhec has been forced to end her season after a crash in the downhill in Crans Montana. The Slovenian tore the posterior cruciate ligament in her left knee. It was the anterior cruciate ligament, also in the left knee, that Stuhec tore in October 2017 while training in Pitztal, forcing her to miss the entire Olympic season. Last summer, at a media briefing at Stöckli headquarters in Malters, she said she wanted to win back both her title and the race. She was able to accomplish this goal with the World Cup wins last December in Val Gardena (Super G and downhill), as well as by winning the World Championship title in Are. Now, her quite successful comeback season, where Stuhec had a chance to win the downhill World Cup, has been ended early.

In Crans Montana, on the other hand, Jasmine Flury (7th, downhill) and Patricia Dorsch (5th, combined) placed well in the end. Marco Odermatt, too, can be quite happy with his 8th place in the giant slalom in Bansko (BUL). 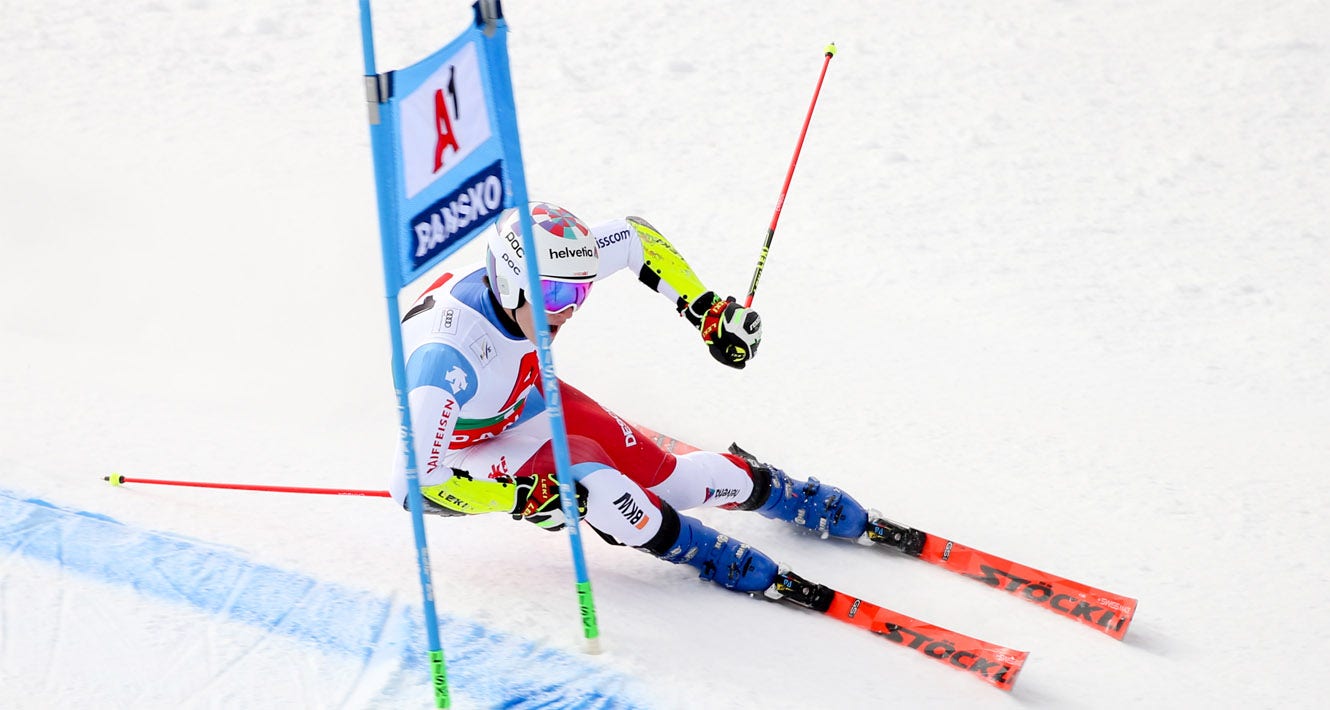 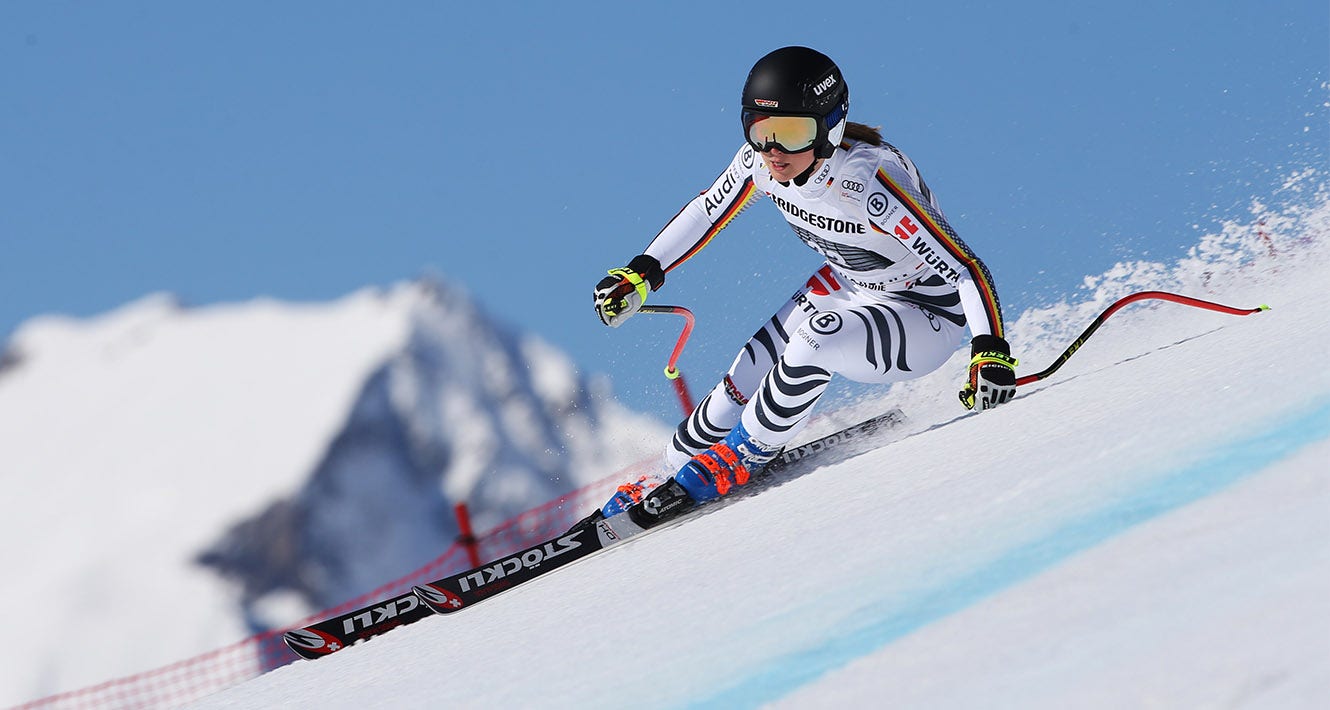