The most recent race weekend was not among the best for Stöckli. Still, our Ski Cross athletes Marielle Thompson (CAN) gave Stöckli a World Cup win in Montafon. 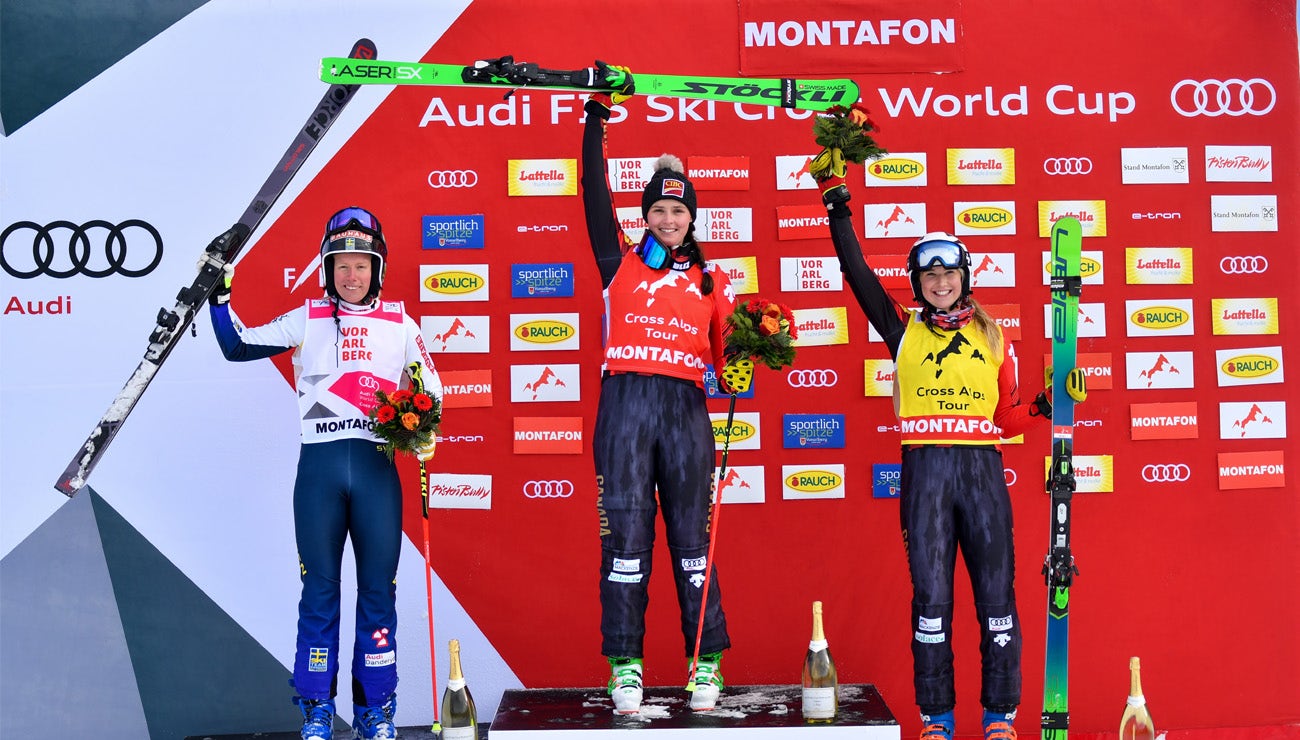 Heavy snow, blustery winds and, in part, fog made life somewhat difficult for our winter sport athletes – in particular on Saturday. Not for the Canadian Marielle Thompson, however. The Ski Cross World Champion for 2019 prevailed on the shortened race course in Montafon (AUT) and took home her 22nd World Cup win. In doing so, the 27-year-old didn’t allow herself to be distracted by the stubborn fog. “It is normal for me to be prepared and to ski in all kinds of conditions. In the semi-final and final it was really foggy, but I put trust in that I knew the course well – and that paid off.” Swiss skier Fanny Smith missed the cut-off for the final and took 7th.

For the male Alpine ski athletes in Val d’Isère, it wasn’t possible to run the giant slalom due to unfortunate weather conditions. This is scheduled to be made-up at a later time, probably in February at a still-to-be-determined location.

On the other hand, the women in St. Moritz were able to complete their program. In the Super G on Saturday, Vicky Rebensburg won the highest place among Stöckli skiers. But in Engadin, too, it also didn’t go totally smoothly and without weather disturbances. Rebensburg and the other women skiers were annoyed by wind gusts from the side on their runs. ”We never got a handle on the weather, but it wasn’t really just about that,” Rebensburg said. Her run in the middle section wasn’t really ideal because the rhythm just didn’t click, said the Super G champion from Lake Louise. While there were still World Cup points to be had (27th) for Patrizia Dorsch, Ilka Stuhec (32nd) and Michaela Wenig (DNF) went home empty-handed. 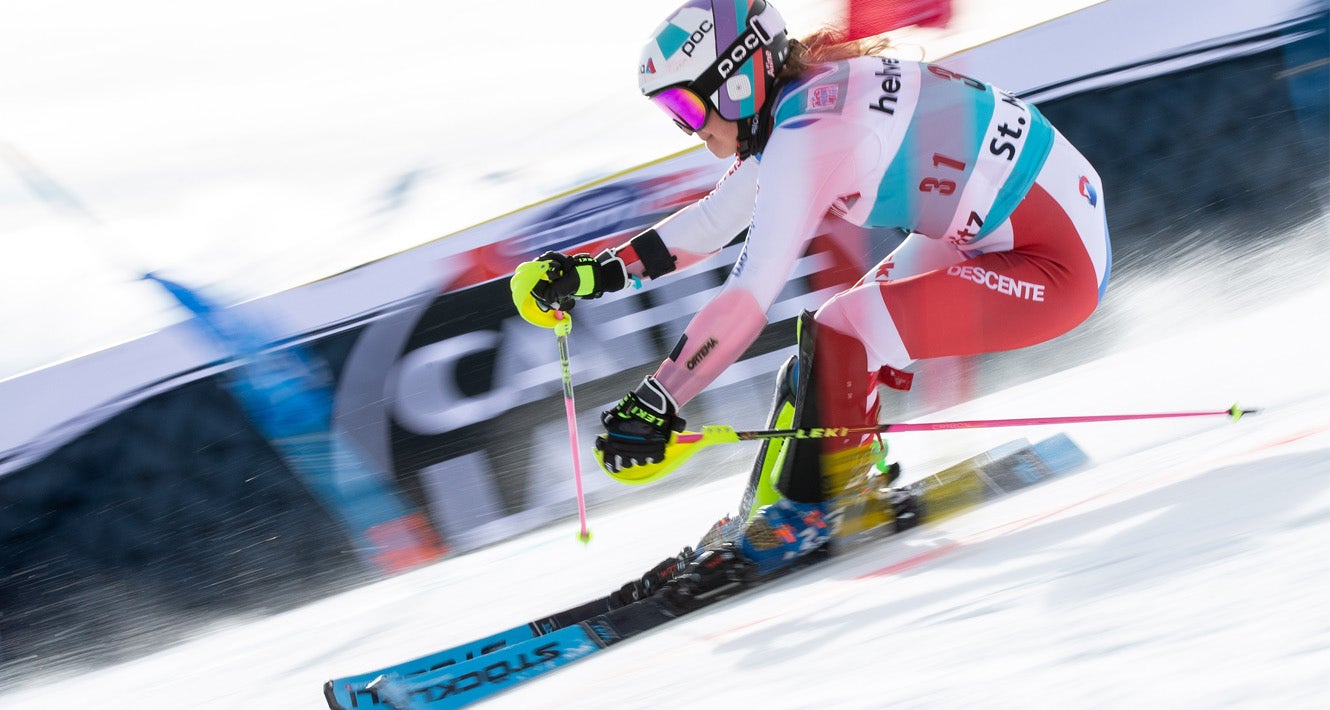 In the first parallel slalom of the winter, it was then up to Aline Danioth to walk over hot coals for Stöckli. The skier from Uri was the only Swiss skier who qualified for the knockout round and held on through the round of 16 to make it to the quarter finals where she then lost out to Federica Brignone. Still, Danioth found the event and the spectators “cool” and said she was pleased how she mastered the task mentally in the qualification round.  Nevertheless: “I would have loved to have take a few more runs,” she said. Andrea Ellenberger and Carole Bissig didn’t advance beyond the qualification round on Sunday morning.