The first podium finish of the World Cup winter 2019-20 was within reach, but then didn’t become a reality. The Sölden races for Stöckli women athletes and Marco Odermatt could have the headline “missed opportunities.” 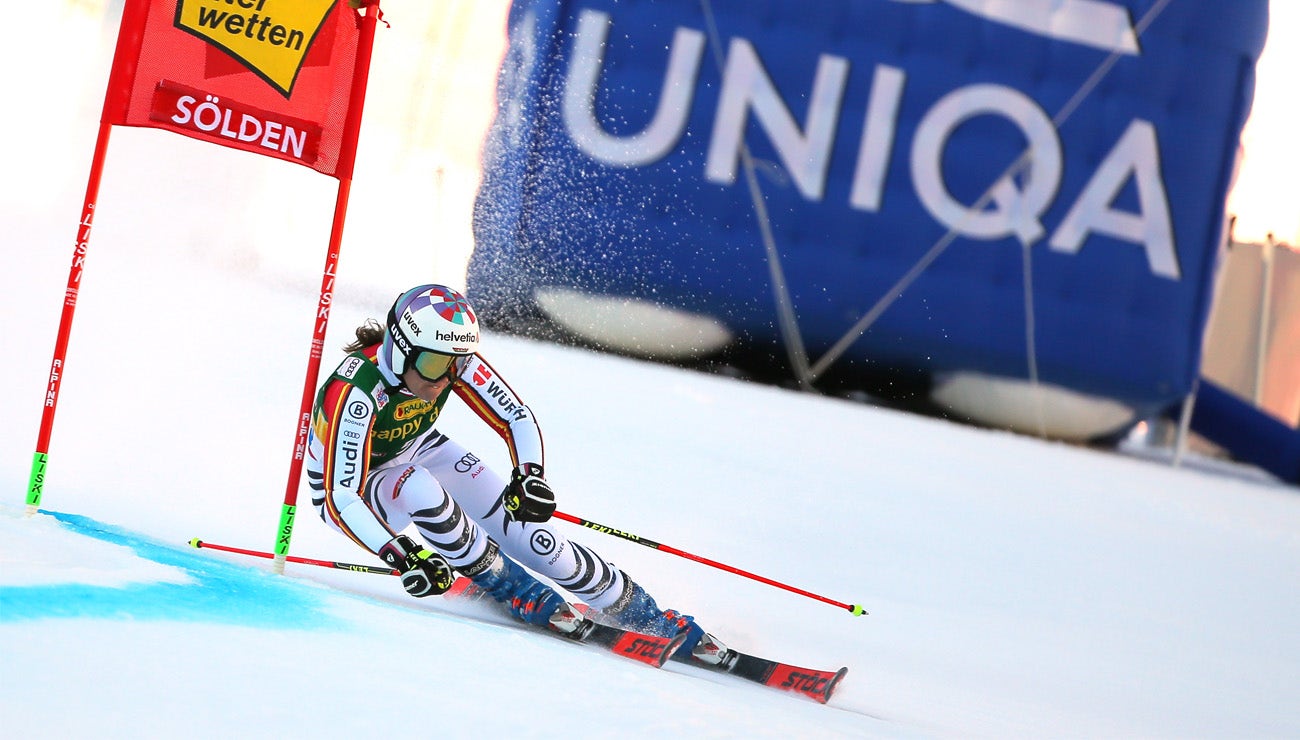 It could have been a season opener made to order when it came to the giant slalom in Sölden. After the first run, Marco Odermatt, the sole male Stöckli skier in the field, was in third just behind Alexis Pinturault, who was the victor in the end, and behind his countryman Mathieu Faivre. And despite Odermatt later saying he wasn’t at all satisfied with his first run. It wasn’t a run without mistakes, allowed Odermatt. Nevertheless, the chance for a third-place finish in the World Cup giant slalom was still there. After the break and the second half of the workday done, the skier from Nidwalden was left without a podium finish. He finished the race in 13th and wasn’t pleased with his performance. “That upset me a lot” and “that was really dumb,” Odermatt said not sparing self-criticism. “In the morning, I said I would stay cool after any mistakes. Then in the second run I made one and then right away another. In the first run I ended up in third after a run I perceived as poor. That’s why I know what is actually possible,” said the six-time Junior World Champion (2016/2018) expressing his upset. The race was won by Alexis Pinturault who in a duel between the Frenchmen ended up hanging on to a better finish. Mathieu Faivre was second, and the Slovenian Zan Kranjec finished in third.

In the women’s race, Viktoria Rebensburg and Andrea Ellenberger – two of the three Stöckli starting women skiers – made it to the second run. For Jasmina Suter, the race day was over after just half of the workday. Viktoria Rebensburg in the end landed in just 13th and Andrea Ellenberger too had imagined something better for herself than 16th. Rebensburg, who had won in Sölden 2016 and 2017, seemed a little inhibited on the Rettenbach Glacier. She herself couldn’t explain either the 10th place ranking after the first run or the disappointing final placement. “It’s difficult for me to pinpoint the reasons. But, as they say, “if wishes were horses,…” so I’ll just have to sleep on this,” said the German skier. Her goal this season is all about a littl’ crystal globe in the giant slalom.

But Andrea Ellenberger bemoaned her fate after the race. “At the finish I was a bit disappointed, that I didn’t see the green light. It bugs me a little because I could have done so much more if I would just trust myself more,” said the skier from Nidwalden in an interview with Swiss TV. Still, the disappointment over the 16th place is put into perspective when you realize that Ellenberger achieved 16th in her 13th World Cup giant slalom – and that after being blessed with 11th place at Kronplatz (January 2019) which means, the 13th place was her 2nd best finish. The 26-year-old can most certainly build on this. 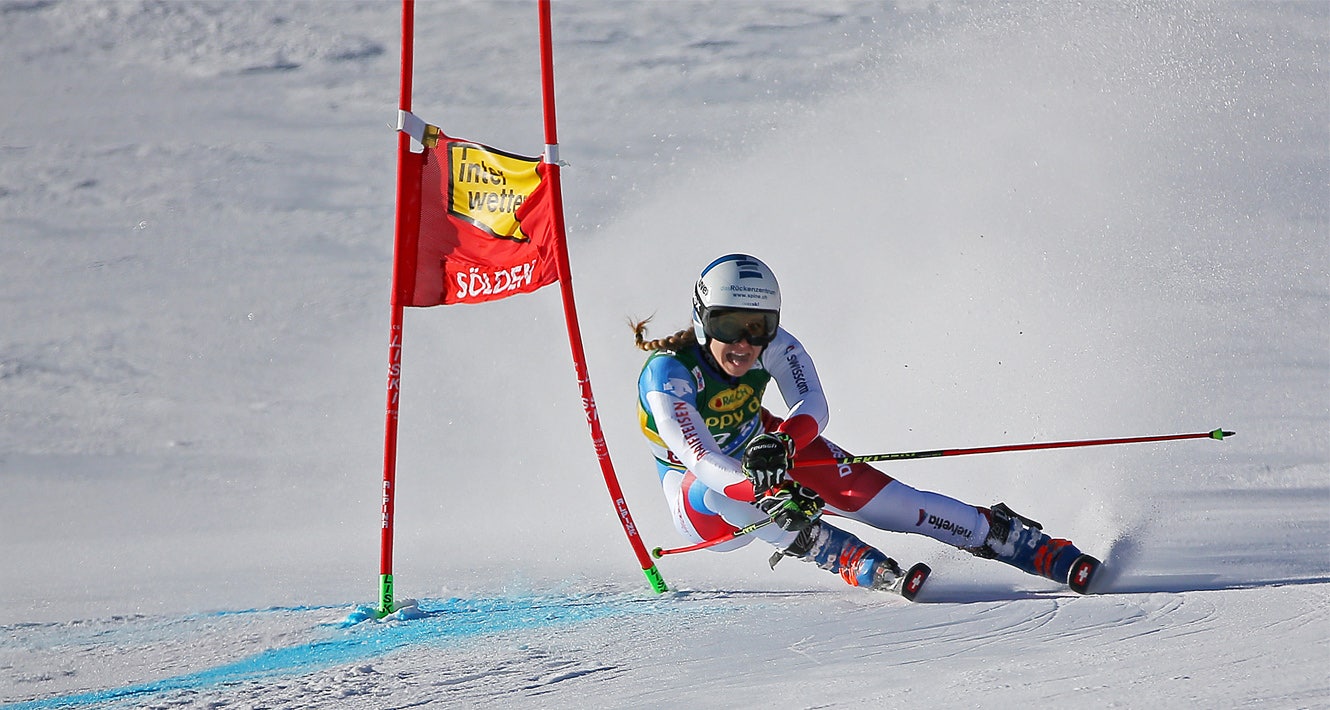 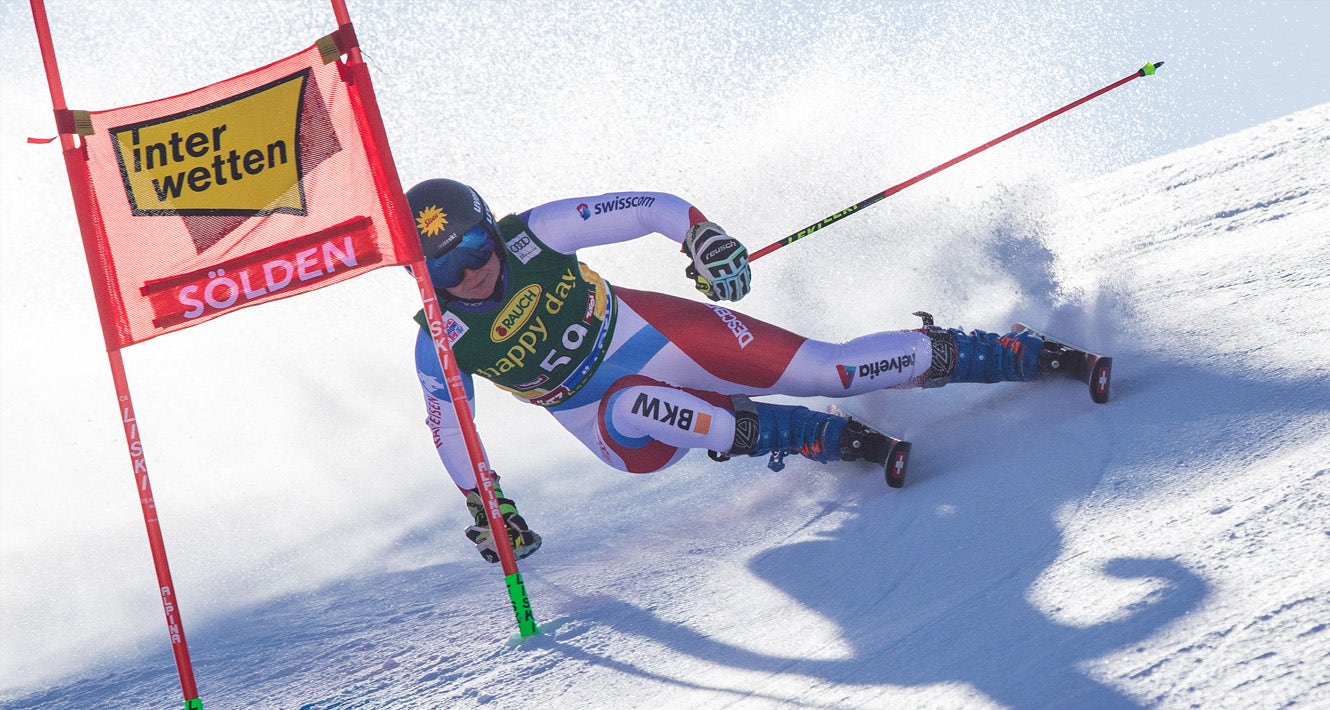