He refines skis into true masterpieces

It is loud. There is hammering at the workbench, sparks fly from the grinding line, and the entire place is running at full tilt. Even though it is so loud, there is one person who maintains his calm: Kay Schöb, 27, a real expert when it comes to grinding Stöckli skis and team leader of the finishing department. 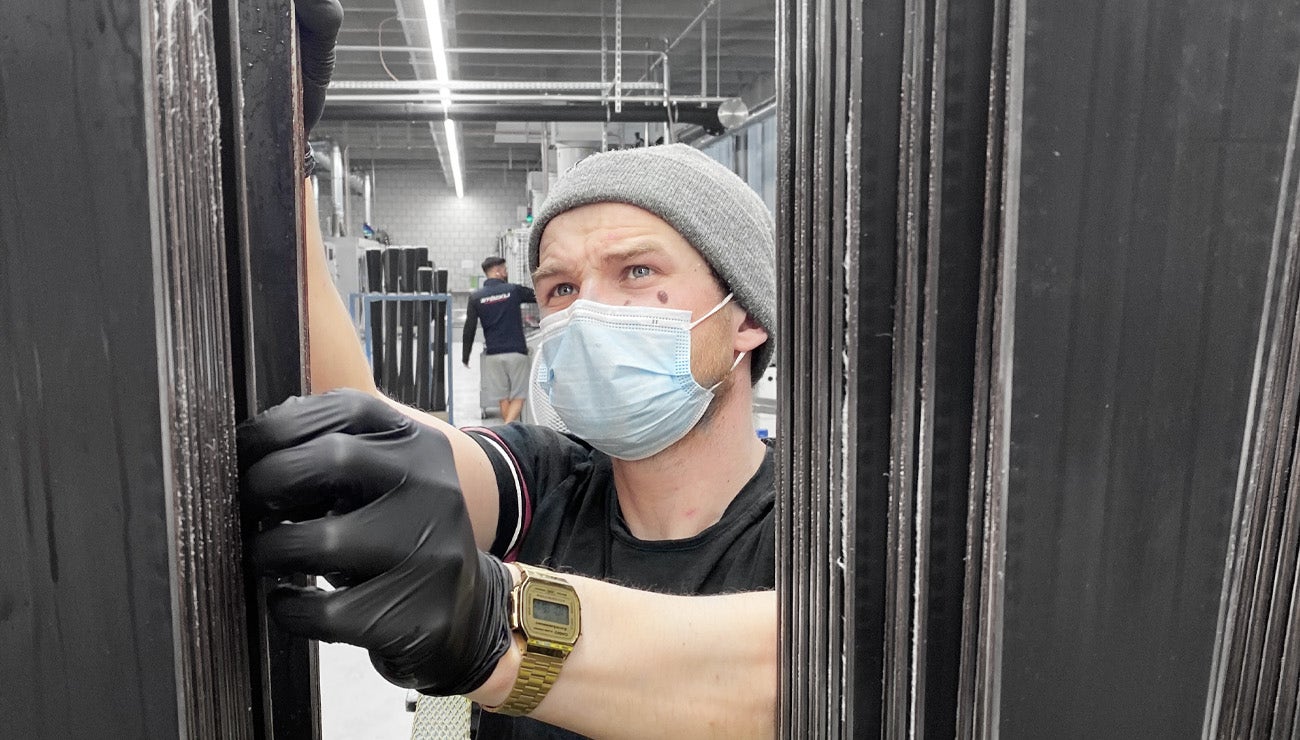 Kay’s professional development at Stöckli is quite interesting. He finished his education as a ski builder and after that worked two years as a so-called job-hopper or stand-by man. Production planning, assembling, grinding, trueing up – He had his fingers into everything, everywhere. And of course he expanded his knowledge of everything. But then came his departure. It wasn’t easy. “As a young man, I wanted to see more of the world. Nevetheless, Stöckli was near and dear to me.” He worked temporarily for two years as a cabinetmaker. In the end, it was a chance encounter with a former colleague that brought him back into contact with Stöckli. “He said to me that I had to come back, that it simply wasn’t the same without me,” he recalled with a grin. And so it should be that the prodigal son returned home.

And Kay definitely feels at home here. Perhaps because the ski manufacturing facility is not all so far from his “real” home in Lucerne. Perhaps because it in fact just really suits Kay here. He likes his work, his colleagues and especially the product. “Skiing has been a big passion of mine since I was little.” Kay grew up in ski racing and still prefers to spend his winter days on planks.

When he returned, there were a lot of important projects waiting with the expansion of ski manufacturing. He took over a major role in the launch of operations of the new grinding facility and has been the team leader of the finishing department since then. In addition to grinding, that’s also where the trueing up or aligning and matching as well as final inspection happens. “In fact, the last step before the ski leaves manufacturing,” said Kay.

The term “finishing” couldn’t be any more fitting here. Especially regarding the process that the skis run through for grinding. Because whatever comes out of the press are really just blanks – diamonds in the raw you could say – that still have to be ground and sanded until they are in the end gleaming to full advantage. First, every ski is shaped by hand on the grinding line. An intense but fantastic job. “It is a good feeling to see the ski slowly take the desired shape.” Even the base is ground by hand in this first step. That allows dents to be smoothed out better. “The base has to be ground flat before the ski can go into the machinery,” explains Kay. Only in that way can it be ensured that ski will maintain the same grind along its entire length during the following work.

Finally, off to the big machinery, the so-called grinding line. There are two of them, approximately 20 meters long and each consists for four machines that processes the skis one after the other. When the come to the end, they go back to the start to do it all again. Everything fully automated, everything totally modern. On the first line, the edges are ground, once from the side and once from the base side. Here, too, the base take two runs across a grinder. Kay takes a ski from the conveyor belt, shows the base and explains: “In some ways, the base here is not in good shape and is thus prepared so on the next time through the grinding line the linear base structure can be maintained.” There, the sidewalls are also shaped. The angle and shape have to be just right so at the end a precise edge prep is possible. The edge of the topsheet are also lightly rounded off. “In doing so, we want to prevent the edge of one ski from hanging up on that of another ski during a run. That would damage it.” By the way, this work step in Stöckli speak is called “Rändle.”

Impressive, which details here get worked on. Even after the materials are prepped with total perfection and carefully pressed so the ski takes on its final shape, it is worked on again with huge precision with the highest attention paid to tiny details. Details, that mean just as much for a racing ski as they do for one mass-produced. Because up to this point, each and every ski goes through the identical steps. After this, racing skis go off to the racing department where they are individually ground and prepped depending on the athlete.

Kay so loves to operate the machinery himself and work on the grinding line, that his function takes on a big responsibility and then of course additional duties along with it. He must plan personnel needs, watch over all processes, program machinery when for example there is a new ski, as well as manage his own team. And that is exactly what he loves so much about his work. “To get to know the people behind the scenes and to take care that they feel comfortable.”

That, and the proximity to ski racing. “In our department one has to react quickly, is directly involved with new developments, for example with racing, and can then often see them in action. It has happened that we must alter something on a racing ski model for an athlete at short notice. A few days later, we see this athlete racing with this ski on TV. “That is really very cool and makes it all extremely exciting.”

These experiences spur him on to do his utter best everyday. “For me, you get perfection when you go beyond 100% in terms of commitment and passion.” And that is exactly what Kay does, day after day, again and again. 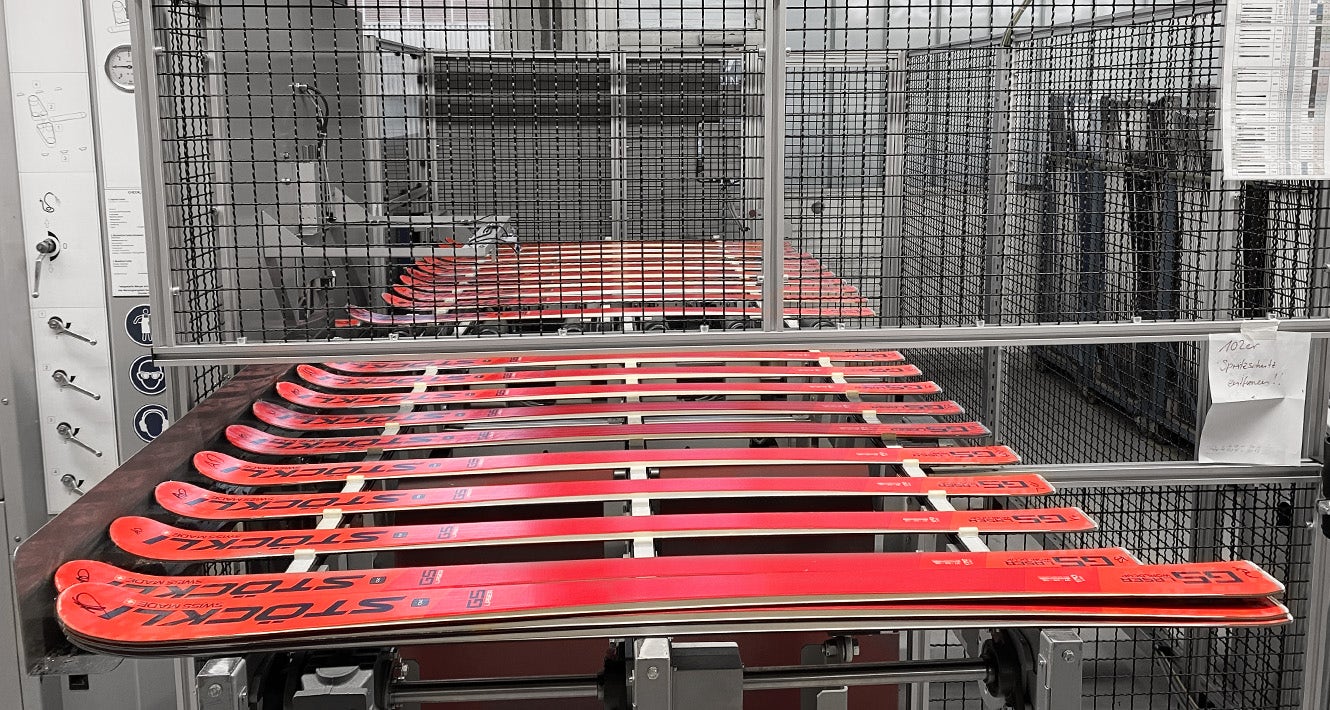 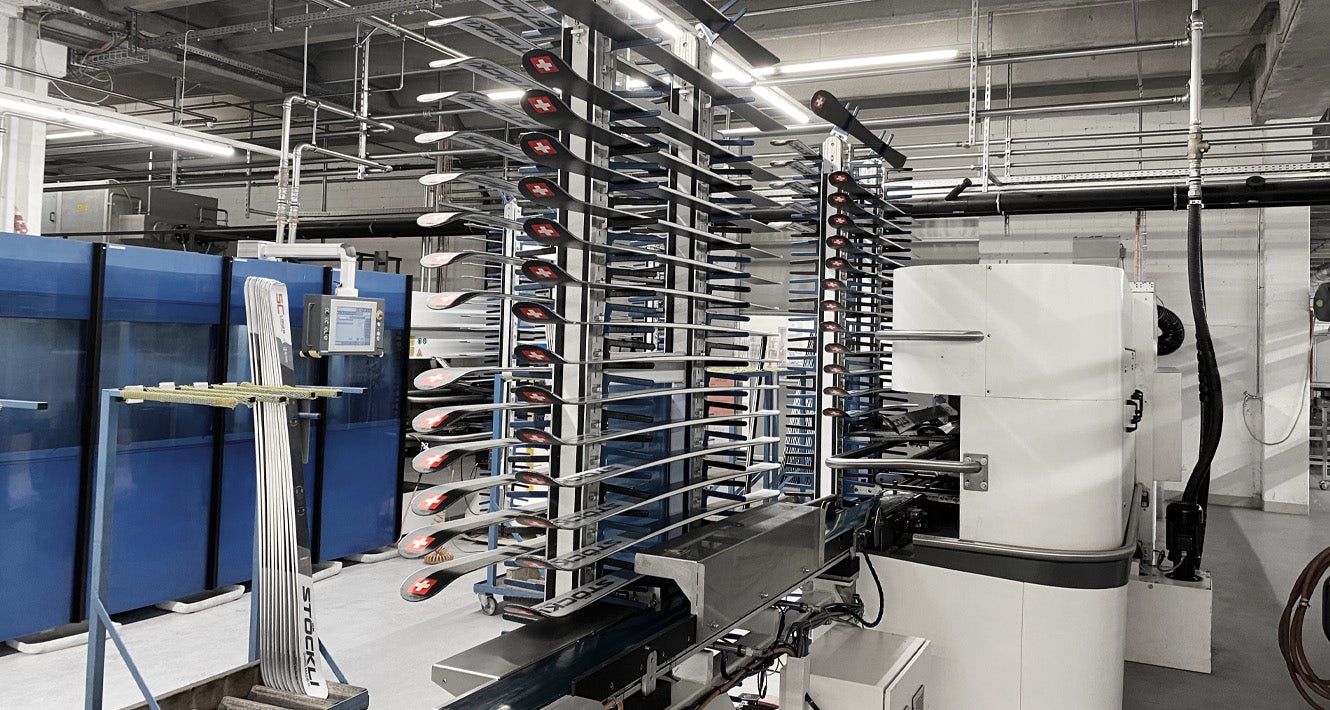 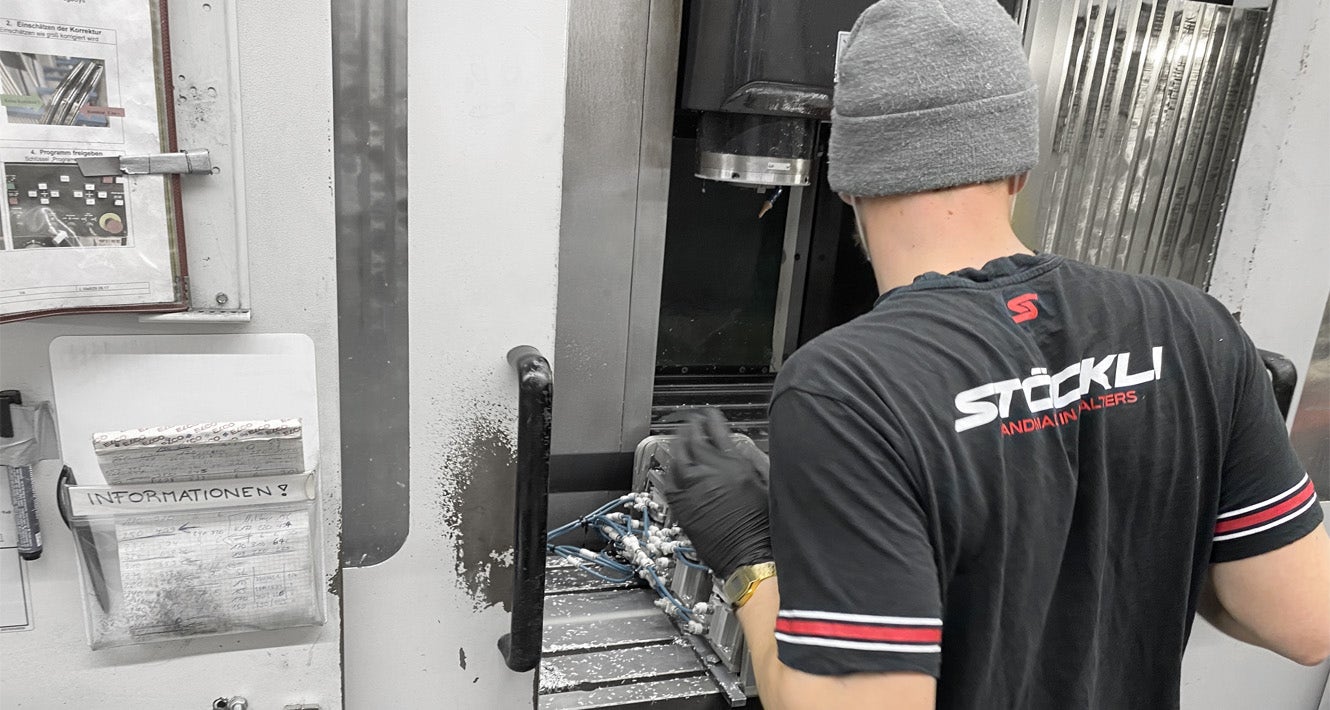