The weekend before Christmas brought yet another high point for Stöckli: Fanny Smith in Val Thorens won her 25th World Cup race. In the Alpine events, Marco Odermatt barely missed another podium finish. 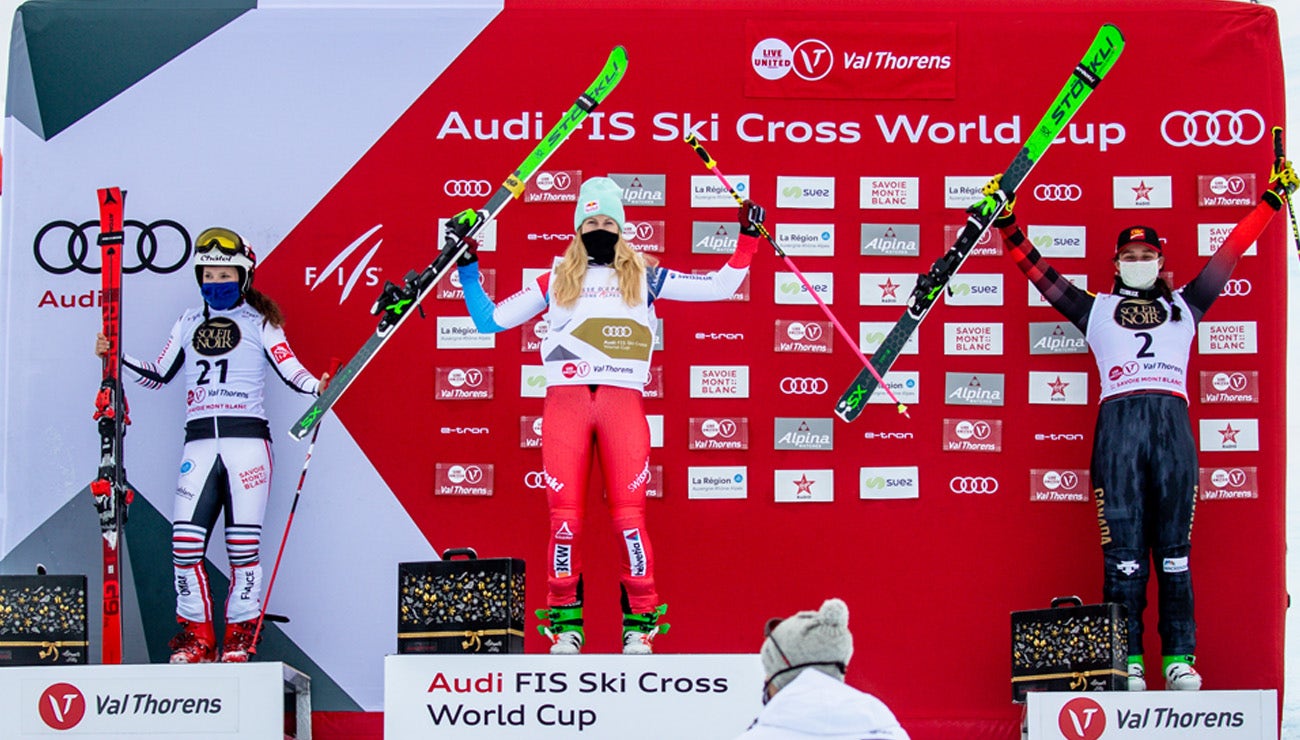 The weekend before Christmas was once again fully jammed with wintersports events, and in Stöckli’s view, the focal point of the excitement was in the French Alps, more precisely, in Val Thorens. There, two of its Ski Cross guarantors of success – Fanny Smith (SUI) and Marielle Thompson (CAN) – stood in the finals. And it was Fanny Smith who knew how to dominate on the long course, after her first and second places in Arosa. With start-to-finish wins in all heats, the 28-year-old from Vaud canton qualified for the final, and there she remained true to her plan. Barely out of the start gate, Smith moved to the front and controlled the race all the way to the finish.

From the top step, Smith could thus celebrate her 25th World Cup victory and her cumulative 49th podium finish. In addition, she expanded her lead in overall World Cup standings after 3 of 13 races to 112 points.  “I took it upon myself before the race on the long course and with poor visibility, too, that I wanted to ski smart. I am very satisfied that it worked out successfully,” said Smith afterward. After a cautious start, Marielle Thompson before the final stretch worked her way forward into third. That meant once again two Stöckli skiers stood on the podium together.

In Alpine ski, meanwhile, both Marco Odermatt in the giant slalom and Ilka Stuhec in the downhill barely missed another podium finish in Val d’Isère. The fact that Marco Odermatt’s fourth on Sunday was his “worst” giant slalom result in the season to date proves the kind of shape he is in this season. The skier from Nidwalden still however leads the discipline rankings and will also be able to clip on the giant slalom start number 5.

Jasmina Suter will be able to leave Val d’Isère feeling good. The 25-year-old from Schwyz, Switzerland, improved her downhill and Super G World Cup finishes to date.  In the Super G, Suter in 18th just missed a top-15 finish by two 10ths of a second. A 21st in the downhill, however, was enough to rack up World Cup points for the second time ever. On the other hand, Luana Flütsch had bad luck because those hundredths of a second were not on her side. The skier from the Bündner area finished both downhills in Val d’Isère in 31st and 32nd place. 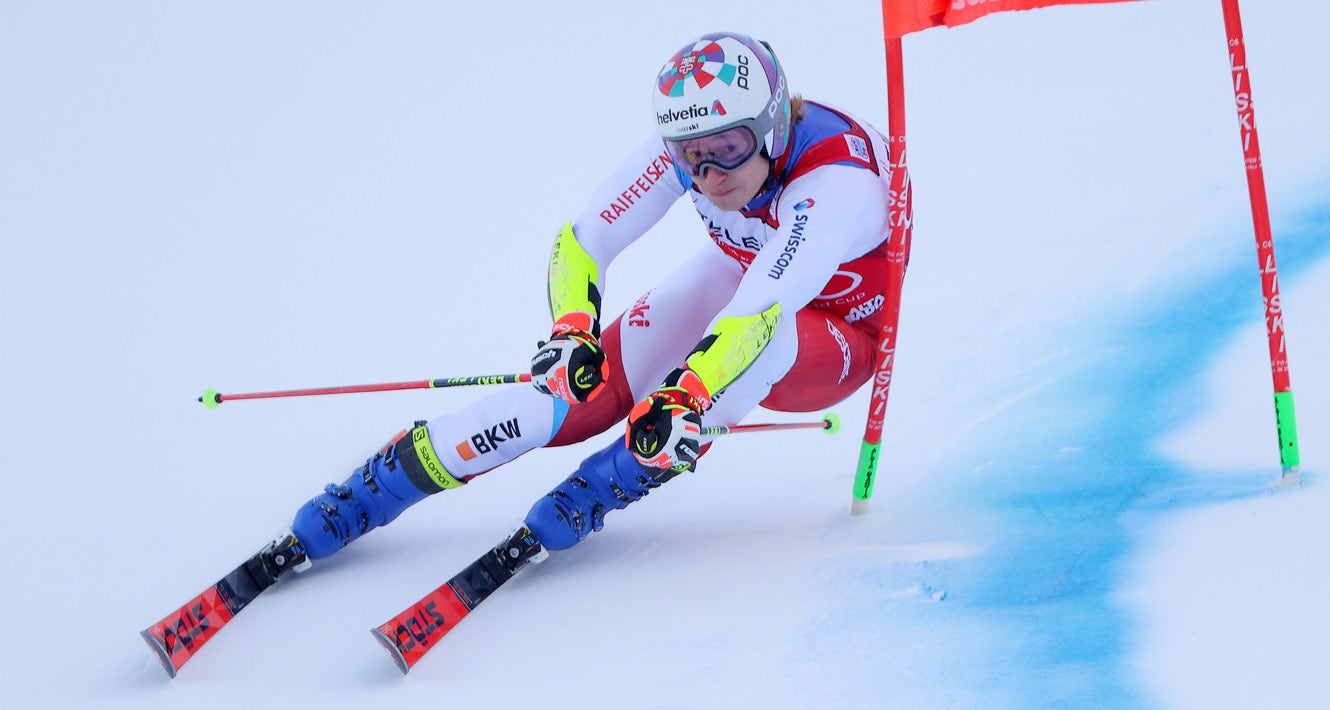