A podium filled with Stöckli men and women skiers

A win, a 2nd place, and a third – this past World Cup weekend brought Stöckli a full house on the podium. But split between two disciplines. 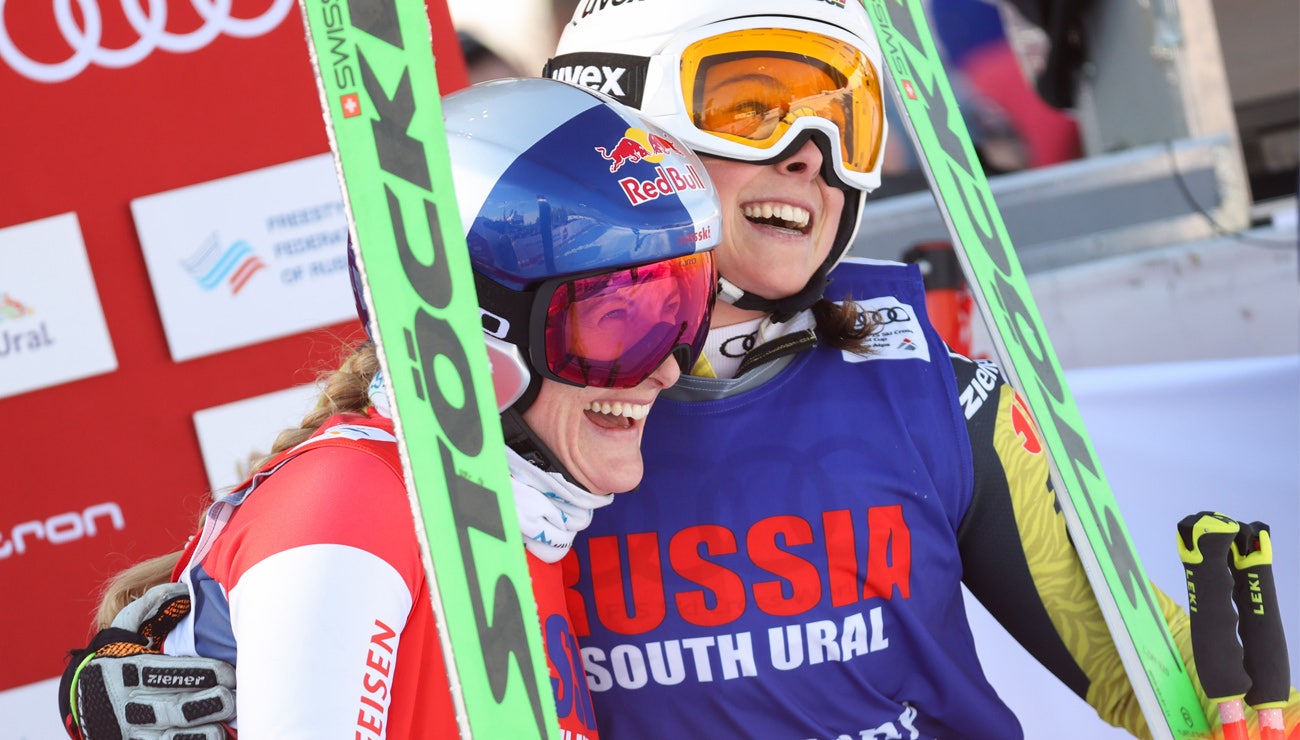 No, Fanny Smith, Marco Odermatt and Daniela Maier didn’t find their way onto the podium at the same time or in the same place for the medal ceremony. But these two Stöckli ski cross athletes and the one Alpine skier provided the high point last weekend in the view of the Swiss ski brand. Smith and Maier celebrated their wins in Sunny Valley (Russia), and Marco Odermatt was excited about his medal some 6,000 kilometers away as the crow flies in distant Yuzawa Naeba (Japan).

Smith grabbed the win in the ski cross final thanks to a final kick and with just a few centimeters in front of French skier Marielle Berger Sabbatel. That translates into the fourth victory this winter for the 27-year-old athlete from Vaud canton. “I couldn’t be happier, it was a true battle in a final with a lot of overtaking maneuvers. Really awesome ski cross sport,” said Smith who has been able to ski to victory four times in Sunny Valley (2017, 2018. 2019, and 2020). With German Daniela Maier (3rd) and Canadian Marielle Thompson (4th), there were another two Stöckli skiers in the final. 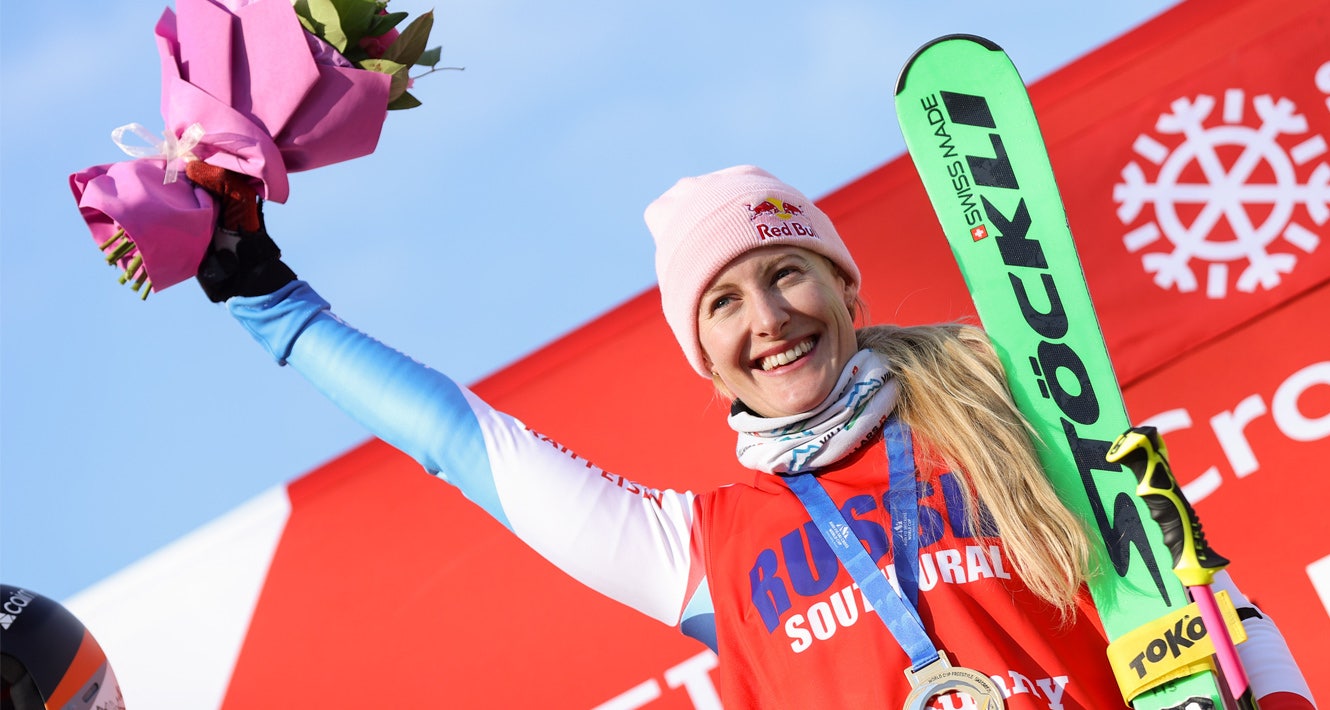 The men in Russia didn’t make out quite as well. Alex Fiva failed in the semi-final after a tough dual with Canadian Brady Leman and was in the small final. But once there, the last remaining Stöckli athlete in the race pulled through and grabbed 5th place for his best finish for 2020. Chris Delbosco, Daniel Bohnacker, Armin Niederer, Jonas Lenherr and Tobias Müller were out of the competition even earlier.

In the Alpine World Cup giant slalom in Yuzawa Naeba, Marco Odermatt did a brilliant job. The skier from Nidwalden was the only skier in the field to lose less than a second to winner Filip Zubcic (CRO), taking a 2nd place and, with that, securing his first giant slalom podium finish of the current season. While practically all of the top skiers in the second run could have lost places, Odermatt was able to move from 3rd to 2nd in a race in difficult conditions. “After my injury, I have been edging again step-by-step nearer to race shape, and I am quite happy to be able to stand on the podium again,” said Odermatt. The athlete from Nidwalden also announced that he would love to ski the combined in Hinterstoder. “I actually prefer the speed disciplines and the giant slalom, but I would like to compete in the combined if it works out. Then you all could take a hard look at my slalom skills,” said Odermatt with a big grin.

In the women’s races in Crans-Montana, Viktoria Rebensburg was of course noticeably absent with her knee injury; Jasmine Flury didn’t participate in another race after a DNF in the first of two downhill runs, and on Sunday competed in the super combined as the top skier (“That is ideal race training for me”). In the end, Ilka Stuhec with a 12th and 13th in the downhills and Jasmina Suter with 13th in the combined came up with the best finishes in Stöckli’s view.