Marco Odermatt and Stöckli to remain partners in the future

Even before the World Cup finals in Lenzerheide, today’s most successful Swiss skier, Marco Odermatt (23), has signed early to extend his contract with outfitter Stöckli through 2023. Marco Odermatt and Stöckli’s excitement is huge. 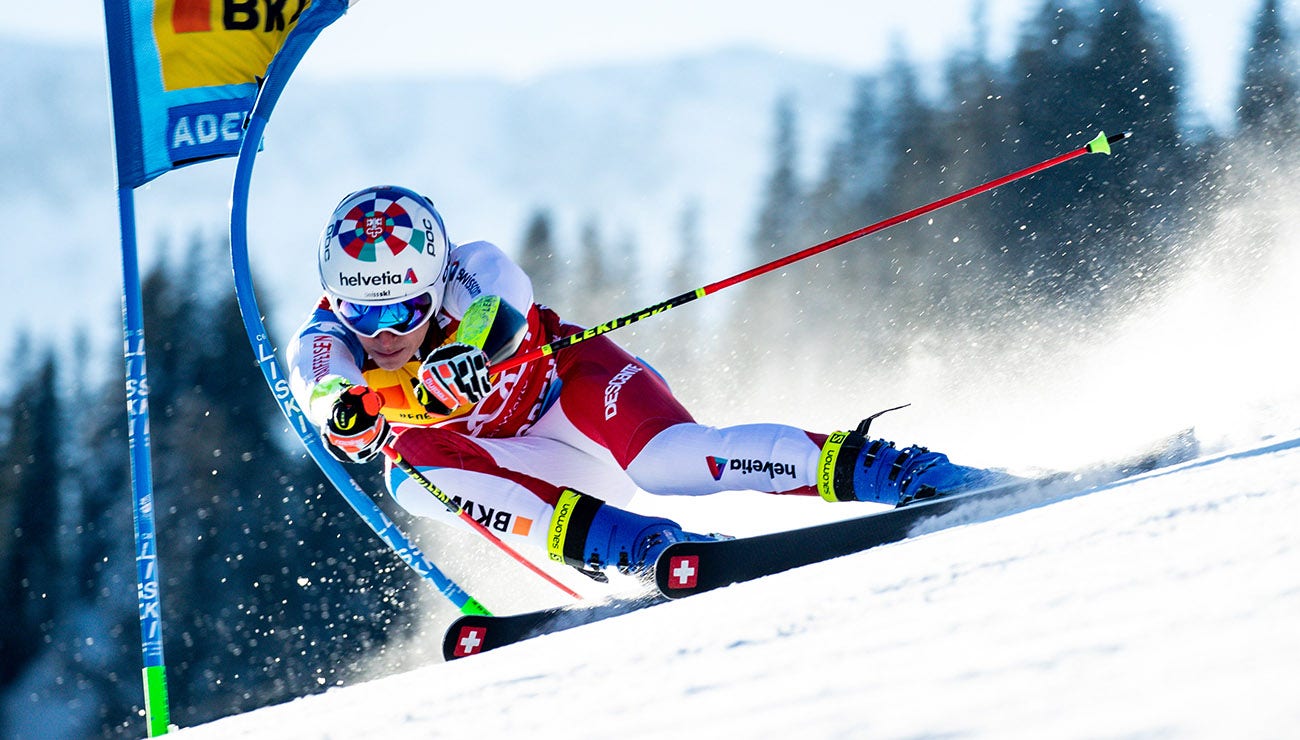 For 13 years, Stöckli and Marco Odermatt have walked the same road together. Starting with the first Grand Prix Migros Race through today when Odermatt counts among the top skiers in the World Cup in several disciplines. This season, Odermatt was on the podium a total of 7 times, among them on the top step as the winner of the giant slalom in Santa Caterina. And the season isn’t over yet. A number of races are still coming up – among them the World Cup final in Lenzerheide where Odermatt will ski for podium finishes and important World Cup points in the giant slalom, Super-G & downhill disciplines.

Marco Odermatt, the biggest hope in Swiss skiing, and Stöckli, the largest ski brand in Switzerland, complement each other ideally and have for years. Stöckli would like to grow further internationally, and Marco Odermatt will become even more known as the brand’s ambassador. “Marco is the ideal brand ambassador for Stöckli. He stands for the highest quality and precision, he has great athletic ambitions, he is approachable and likeable – pure ‘Swissness’,” says Marc Gläser, Stöckli CEO. “We are thrilled that a top athlete such as Marco is without hesitation convinced to be a world-class contender on our equipment in the coming years. It is also a confirmation of our top products and our racing strategy which includes equipping young Swiss athletes early with Stöckli gear and then together to move onto the world stage.”

And what does Marco Odermatt have to say about the contract extension? “The Stöckli equipment is outstanding, and I have such super support from the entire team. I feel quite at home at Stöckli, and appreciate the relaxed atmosphere, the professionalism, and the mutual exchange. At Stöckli, one feels the excitement for skiing in all segments.”

With this contract extension through the end of the 2022-23 season, this successful partnership will continue. Now it’s all about a push to the finish and a focus on the last race. Because Marco Odermatt is still in the running for the overall World Cup victory for 2020-21. And hardly will the last race be run that the preparations for the coming winter together with Stöckli will begin – with the season’s highlight of the Winter Olympic Games in Peking.