Stöckli women’s trio on the podium in Innichen

Fanny Smith beats Marielle Thompson and Daniela Maier – At the World Cup race for Ski Cross, Stöckli women didn’t leave an opening on the podium for the competition. At the Alpine races, worry about Marco Odermatt is huge. The skier from Nidwalden hurt his right knee at the giant slalom in Alta Badia.

Stöckli’s Ski Cross athletes made a big statement on Sunday at the World Cup in Innichen (ITA). Among the women, Fanny Smith (SUI), Marielle Thompson (CAN), and Daniela Maier (GER) took all of the podium spots and, among men, Jonas Lenherr was third and also on the podium. In difficult conditions with worsening visibility, Fanny Smith succeeded at the critical attack  in a tough turn against the Swedish leader Näslund. Smith passed her and didn’t let go of her 21st World Cup victory. “That was total Ski Cross in the truest sense. I’m pleased now that I have a break over Christmas,” the winner said. Shortly before the finish line Näslund wavered from the ideal line, which allowed Olympic champion Thompson, as well as Maier to move past her.

There was a little less to celebrate among Alpine athletes, both women and men. Delays and then in the end cancelations dominated the weekend’s schedule. The women in Val d’Isère couldn’t even have a race, while the men still raced the Super G in Val Gardena and the giant slalom in Alta Badia. However, both races were ill-fated for Stöckli. In Val Gardena Marco Odermatt fought the slowing effect of a headwind on his run and finished in a disappointing 24th place.

Then came the giant slalom on the Gran Risa in Alta Badia. A race that was to offer an emotional roller coaster. After the first run, Odermatt was in 2nd place and harbored hopes of his third World Cup podium finish in the giant slalom. In the second run on the rough slope, the skier from Nidwalden’s lost control of his left ski and he lost a lot of time. It was farther down, however, that the worst incident occurred: Odermatt hit a gate with his right knee, crossed the finish line in pain, and dropped to the ground in the snow crying out, “No!” Nothing good could be assumed as he grasped his knee, and Odermatt was taken from the finish line area on a stretcher. “On my run into the final stretch, I manged to hit a gate and immediately felt pain in my knee,” said Marco Odermatt later.The six-time junior world championwas to be examined in the Balgrist University Hospital on Monday. With that Alpine sick bay list has another name on it now along with Jasmine Flury, Luana Flütsch, Christof Brandner, Nicole Good, Noemie Kolly and Laurenne Ross. Of course, the question is how long Marco Odermatt will be out.

The only women’s race in the last week was in Courchevel. At the giant slalom there, Viktoria Rebensburg in fourth just missed the podium by a mere 0.04 seconds. “I’m a teeny bit disappointed, sure,” was the first reaction from the 30-year-old German skier. However, a bit later she was happy about the performance. After taking 13th (Sölden) and 7th (Killington), she is secure in her knowledge that she is again among the top athletes in this discipline also. “Now it’s really fun again, and I can ski the giant slalom as I imagine I would. That is really cool,” said Rebensburg.

Happiness also for Aline Danioth. For the second time since Ofterschwang in March 2018, the skier from Uri was able to win points in a World Cup giant slalom as 27th in Courchevel. “I am mega happy. It was not simple, partly because of the late start number. We have just been working a great deal on the giant slalom, and I feel super great with the gear,” said the 21-year-old. 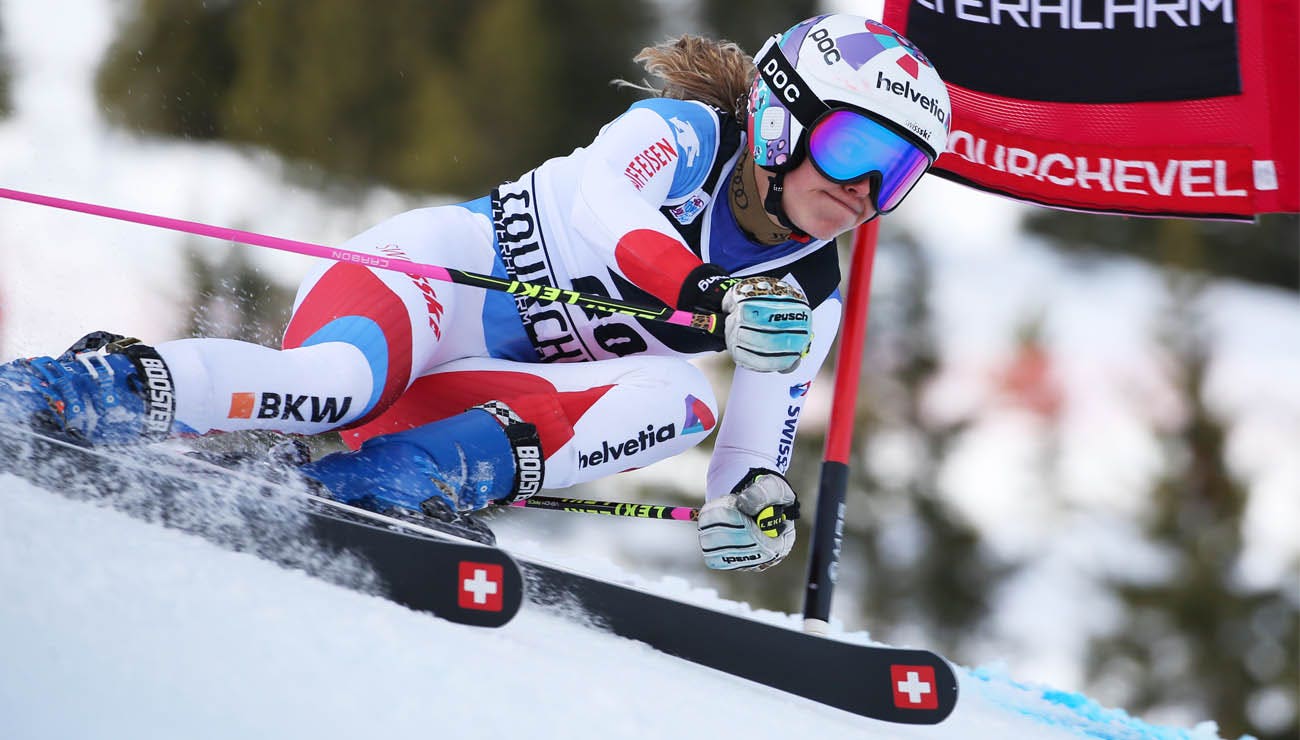 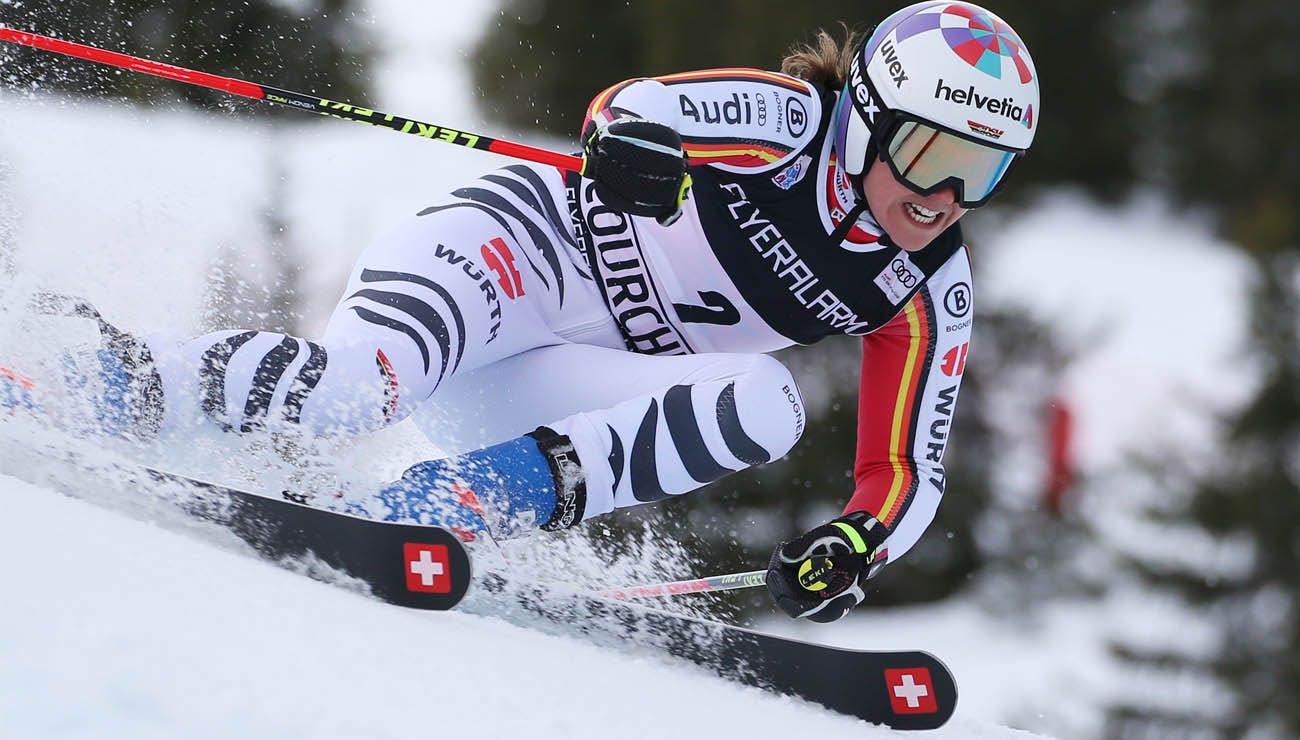