Marco Odermatt emotionally moved on his home turf in Adelboden

On the slopes of Chuenisbärgli, Marco Odermatt skis to a top-10 finish in the giant slalom for the third time in a World Cup race. The 21-year-old from Nidwalden was very pleased with this achievement and received immediate praise from a notable skier. 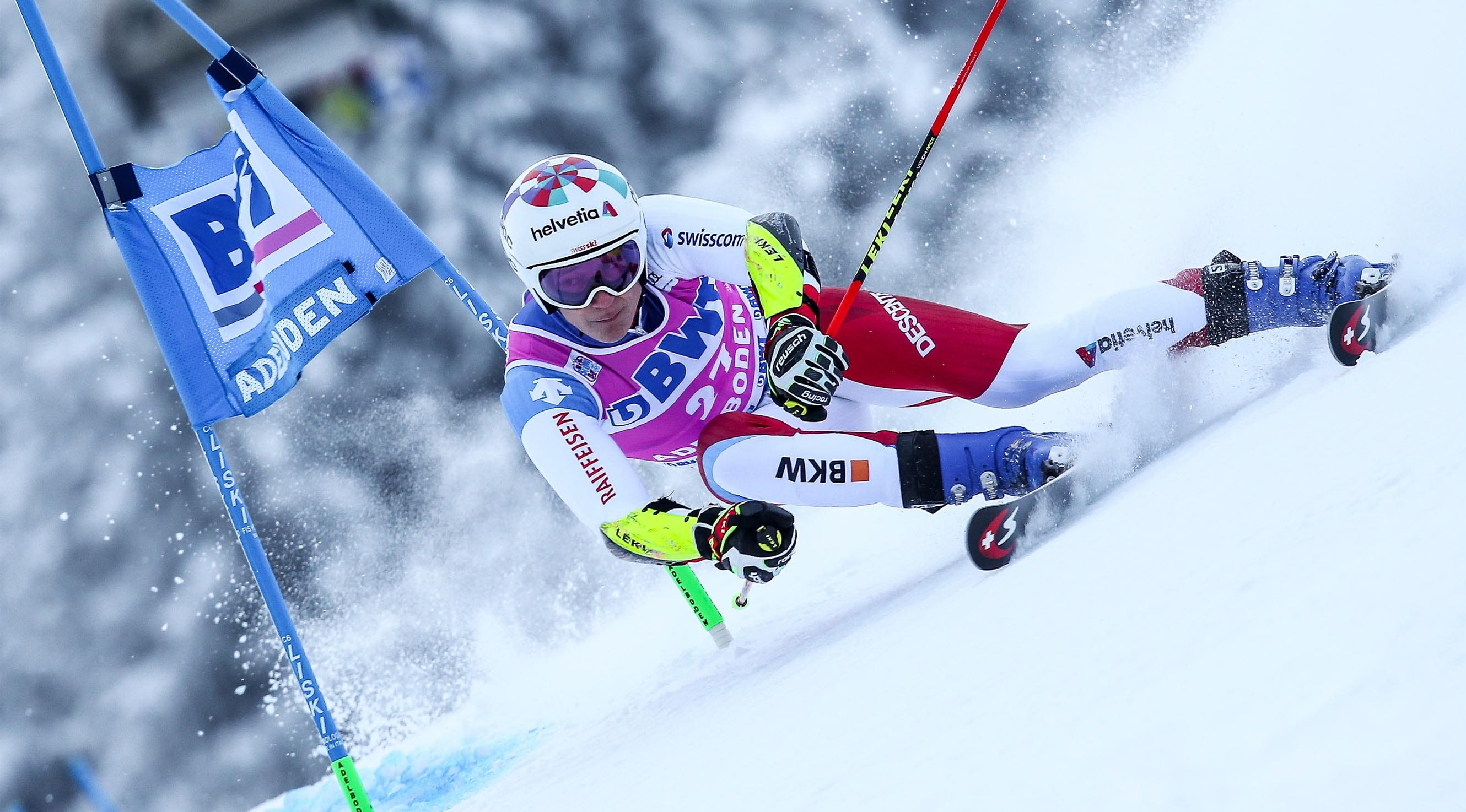 At the World Cup weekend in Adelboden, Marco Odermatt could hold the virtual Stöckli flag high. With his performance and the fifth-fastest overall time on his second run, the skier from Nidwalden enthralled the spectators and was the second best Swiss racer behind Gino Caviezel (9th) in the race won by Marcel Hirscher. This 10th place was his second top-10 finish in a World Cup giant slalom after his 7th place at Val d’Isère.

Odermatt was given the chance to attack the slopes of Chuenisbärgli for the third time in his career and made it into the second run for the first time. Even better: As the skier from Buochs skied across finish line for the determination, the most-beloved color of ski racers lit up – green. “I don’t know if there can be any better moment for a Swiss ski racer than to ski here in Adelboden on a fantastic winter day, plus to ski across the finish line with this backdrop and to see green. I am just so emotional,” gushed Odermatt. Despite loads of congratulations, hearty backslapping and his own joy, the 21-year-old remained a realist and said that there is still a smidge missing until he can belong to the best of the best. “In comparison to Marcel Hirscher, I do not have a huge, obvious shortfall. Overall, however, I am still missing that little something. A bit of experience, that stirring sense of achievement – I am trying simply to edge closer to him, step by step.”

Hirscher himself is feeling a little pressure from the younger generation that is embodied by Stöckli racer Odermatt. He has to push his limit harder to be able to keep pace with the youth, said the seven-time overall World Cup champion from Austria. “Last year, I trained once with Marco. That he is a huge talent is nothing new. This is the year for him to ski himself into becoming a world-class contender and then you’ll have to really watch out for him. Then he can be an overall World Cup champion, Olympic champion – whatever he wants. He has huge potential,” said Hirscher about the young man from Buochs. The fact that the Austrian on Sunday used the identical verbiage at the slalom press conference for the French rising star Clement Noel doesn’t lessen the honor and respect the long-time master bestowed on the seven-time Junior World Champion.

There was also positive news in the view of ski brand Stöckli from the camp of the Swiss speed racers. Nils Mani, who suffered from a ACL tear in March 2018, skied into 6th place at the Europe Cup downhill on Lauberhorn. Not just because of these results, the skier from the Bernese Highlands – along with Stefan Rogentin – has been called up by trainers for the World Cup team. The team will be training starting Monday on the classic Lauberhorn downhill for the coming weekend in Wengen. And since Urs Kryenbühl has recovered from his minor injury from a fall in Beaver Creek, the skier from Schwyz will also be in on it on Lauberhorn. 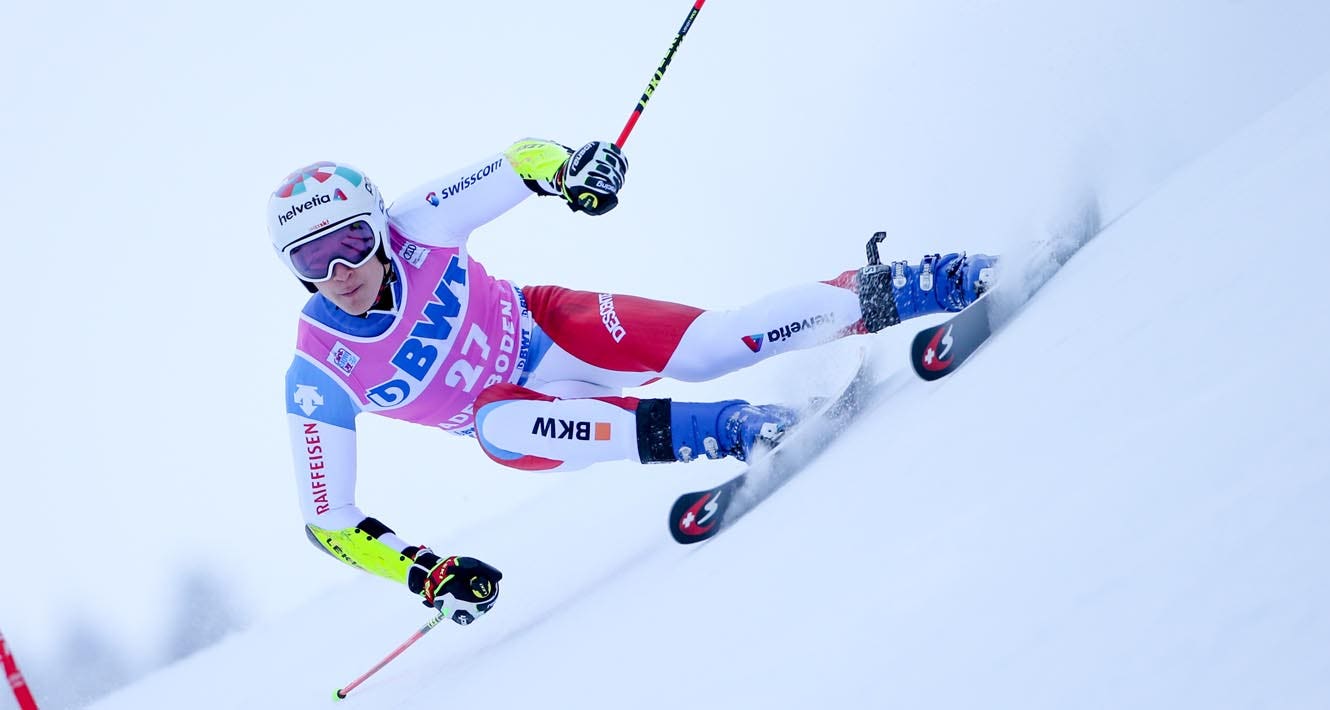