A PERFECT MATCH: MARCO ODERMATT AND STÖCKLI EXTEND THEIR COOPERATION FOR ANOTHER FOUR YEARS

In time for the upcoming start of the season, Olympic and overall 21/22 season World Cup champion Marco Odermatt (25) and his ski supplier Stöckli have extended their successful partnership for a further four years. The Swiss ski manufacturer and top-ranked Swiss athlete are delighted. 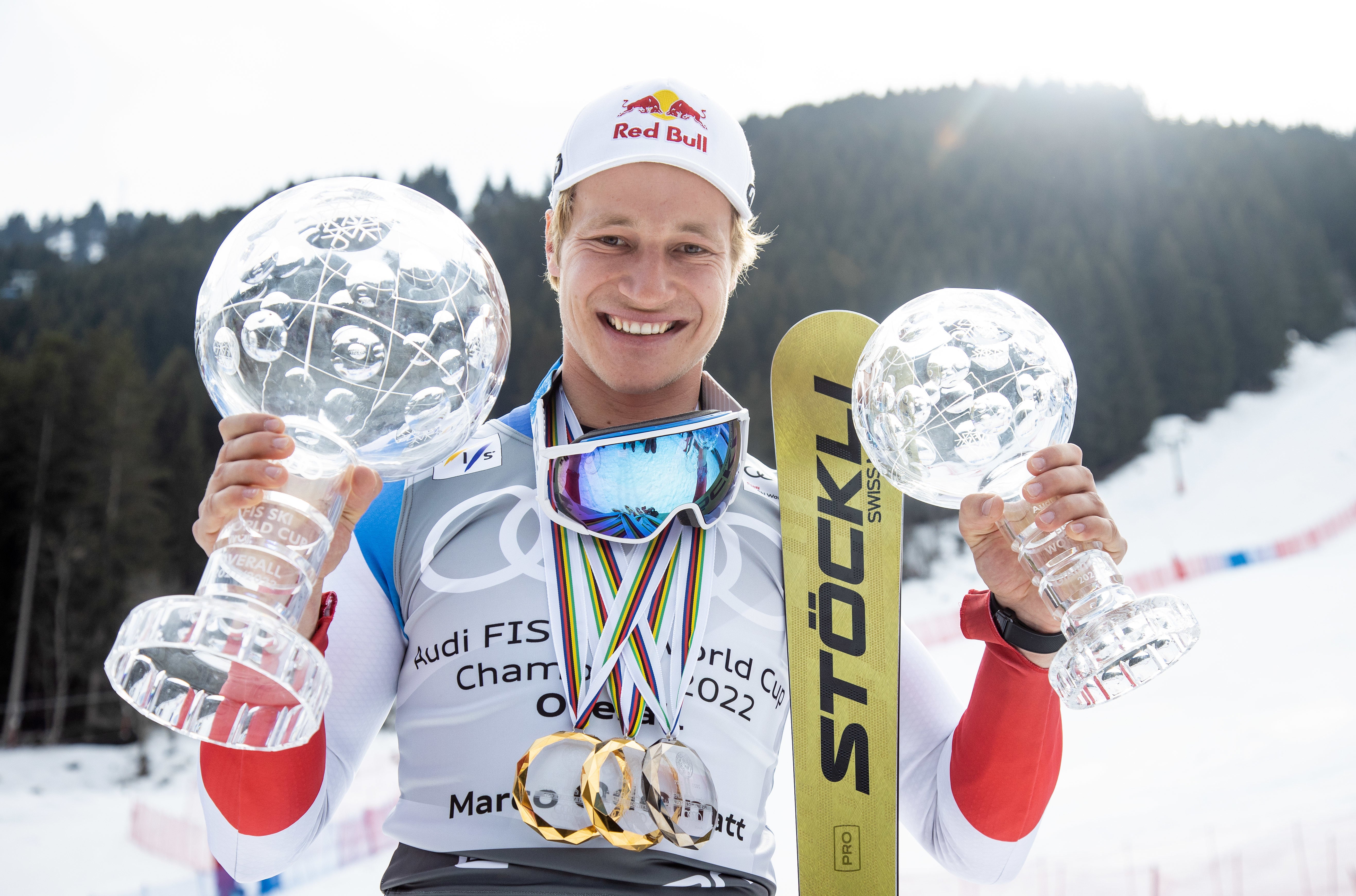 It was over 12 years ago that Marco Odermatt happened to borrow a colleague’s Stöckli skis for a training session. He was immediately 1.5 seconds faster, so the competitive Nidwalden racer obviously wanted to run his next event of the weekend on Stöckli skis. It was a perfect match, especially as “Odi”, as everyone calls him, promptly won it. An incredible story was about to unfold. 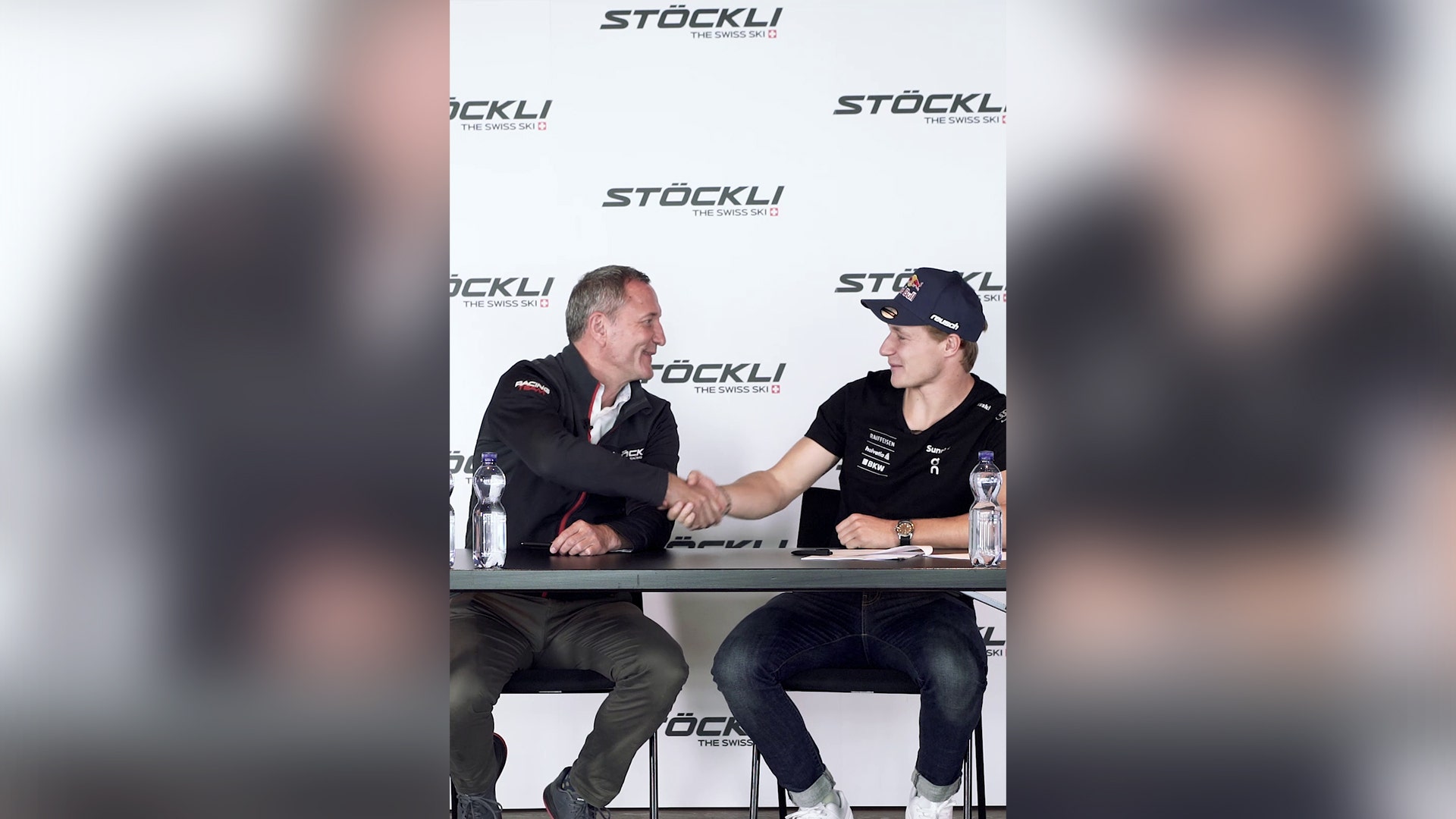 Stöckli and Marco Odermatt. It was meant to be. Marco Odermatt, the likeable, down-to-earth Central Swiss athlete and currently the most successful competitor in ski racing, and Stöckli, Switzerland’s largest ski manufacturer, complement each other perfectly. Starting with the early events as a young racer, followed by the five gold medals at the Junior World Championships in 2018, and continuing to this point, where Odermatt has reached the top of the world rankings in ski racing with his Olympic and overall World Cup victory. 29 podium finishes, including 11 World Cup victories, one Olympic victory and one overall World Cup victory: this, to date, is the mind-blowing record of the 25-year-old from Nidwalden on Stöckli skis. And now? The joint success story between Odermatt and Stöckli is set to continue for another four years.

Stöckli CEO Marc Gläser is particularly pleased that this success story is now being extended for a further four years, i.e. up to and including the 2025/26 season. “We’re delighted that Marco’s continuing his successful sporting career with us. I think I speak for the whole of Stöckli when I say that we’re proud to continue supporting a top world athlete like Marco Odermatt and writing Swiss sporting history together.” Gläser adds: “This is a real testimony to our company, to our work, but also to our products and, of course, our racing strategy, which focuses on joining young Swiss athletes on their path to becoming world champions.”

The ski manufacturer is not the only one to be thrilled. Odermatt says: “Stöckli and I are a perfect fit. The equipment, the support and the cooperation are world class. I feel like I’m in great hands at Stöckli and can rely on them 100%. I’m delighted that our successful cooperation will continue.” 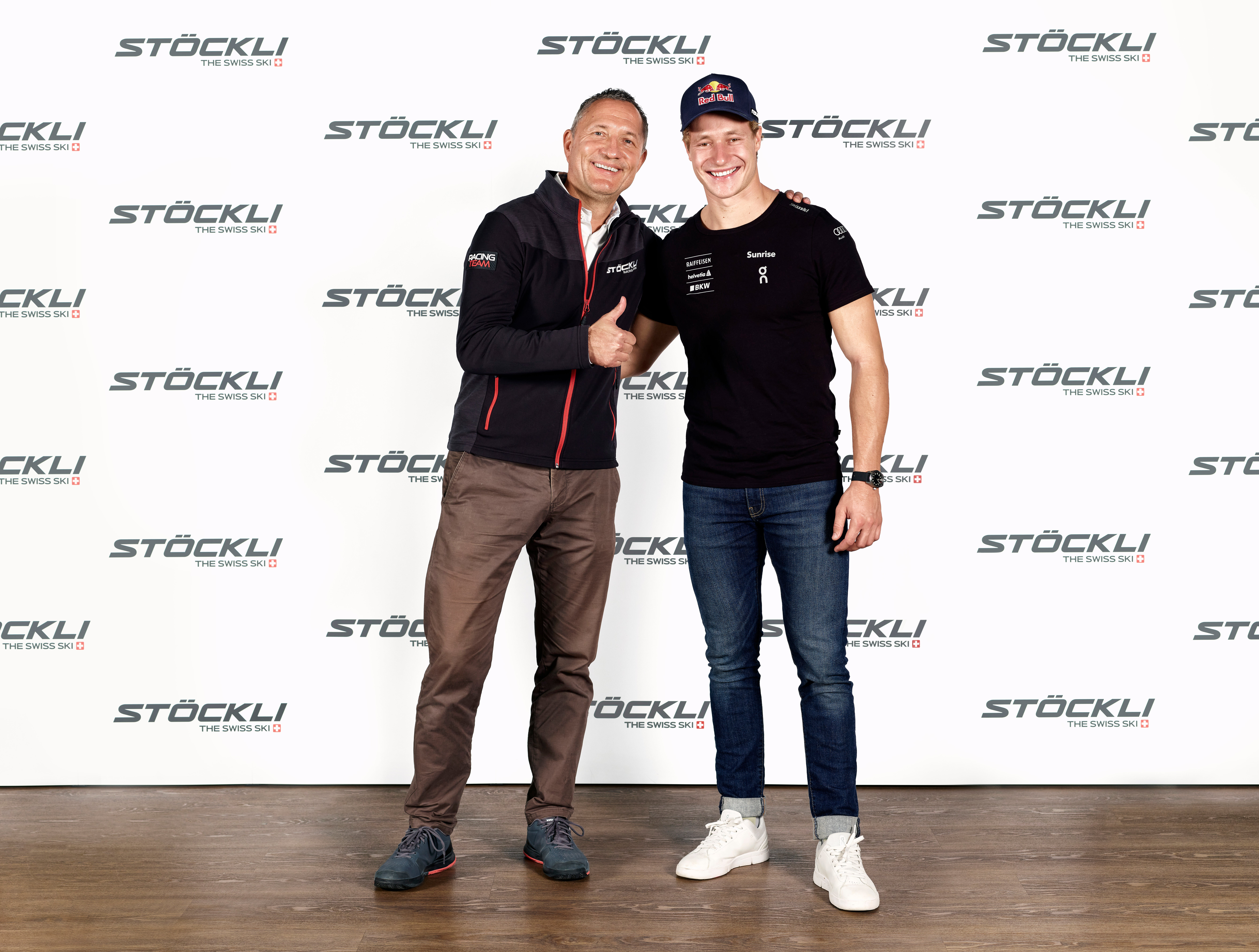 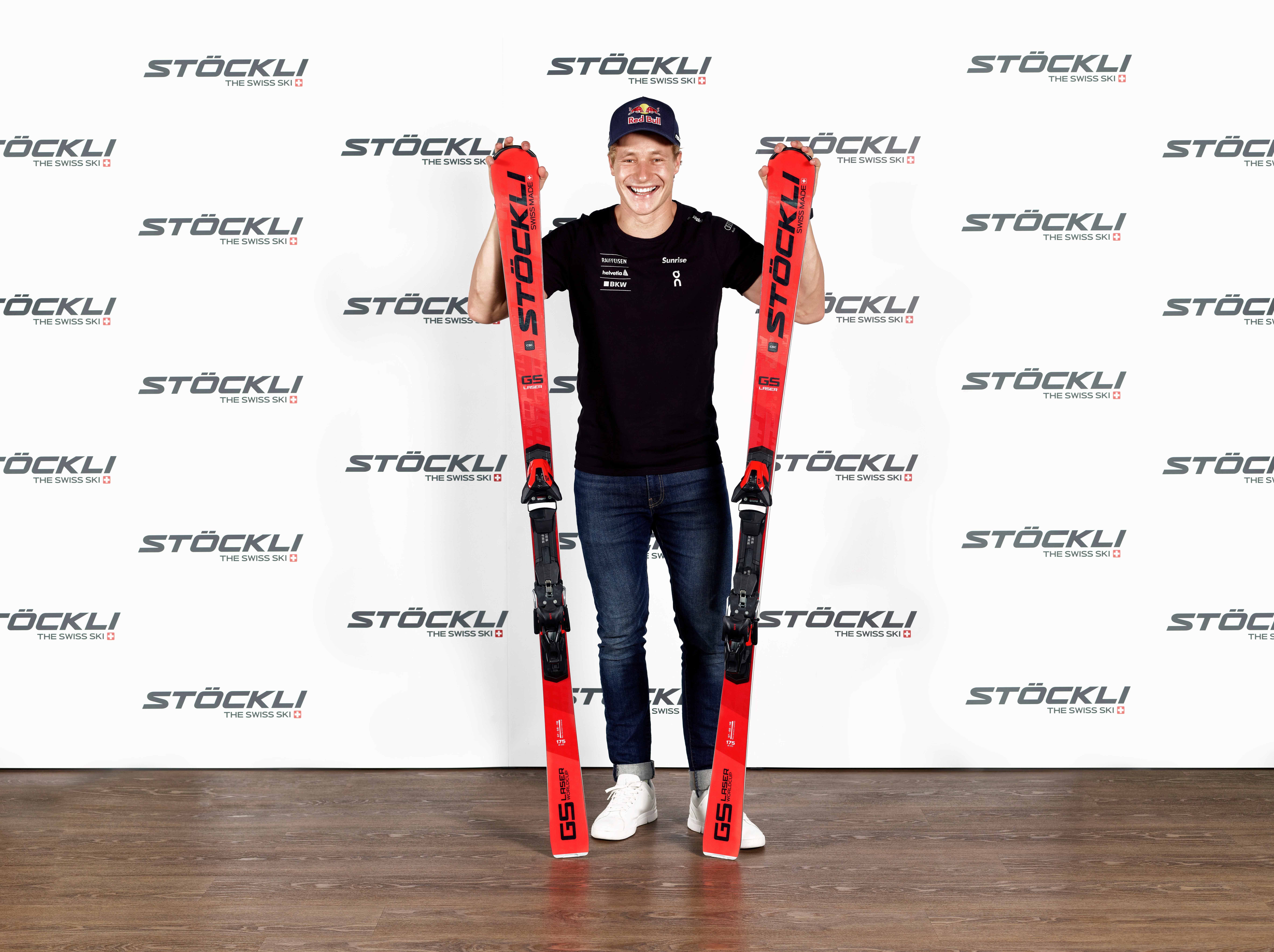